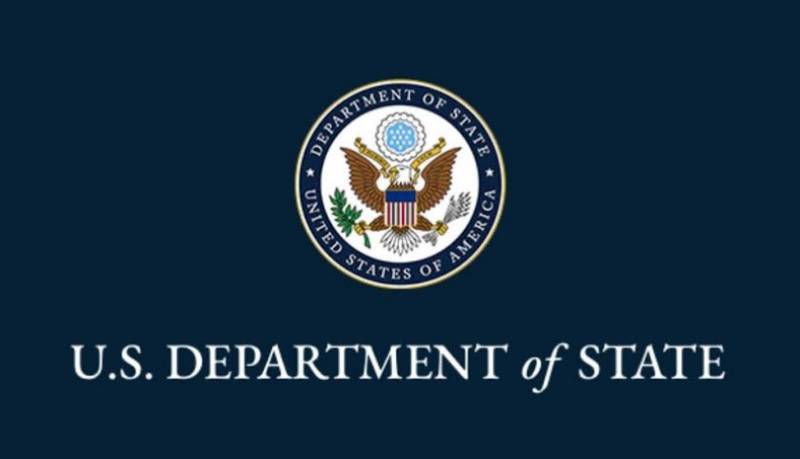 A record low number of visas were issued during 2020-2021 from the US Embassies and Consulates across the world. Almost every measure of immigration shows fewer people from overseas came to the US since the pandemic.

The main reason for fewer visa issuances during 2020 and 2021 was the closure of US Embassies and Consulates Visakhapatnam Services across the globe due to the pandemic (COVID-19).

Meanwhile, the diplomatic missions continued to issue only emergency type visas at a limited level. According to the US State Department, "Due to the COVID-19 pandemic, posts were instructed to suspend routine visa services and provide only mission critical and emergency services in late March 2020.

This had a significant impact on the provision of Immigrant and Nonimmigrant Visa-related services. Posts were only able to resume limited services on a post-by-post basis beginning in July 2020, as local conditions allowed."