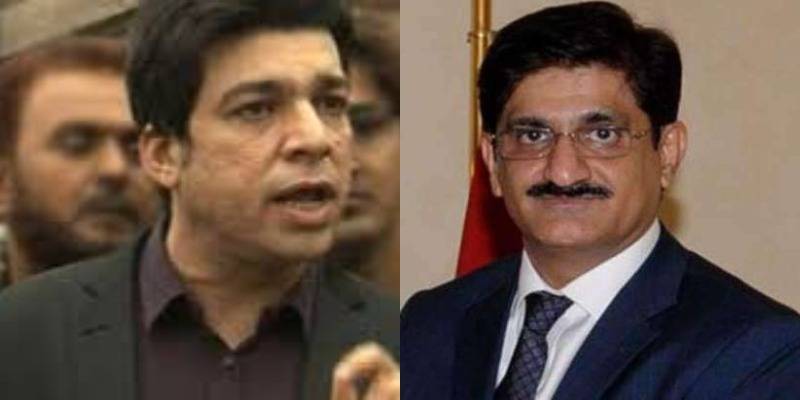 ISLAMABAD - The Federal Investigation Agency (FIA) on Saturday handed over a list of candidates, who hold dual nationalities, to the Election Commission of Pakistan (ECP).

According to the data, which was gleaned from the FIA's Integrated Border Management System, Murad holds Canadian passport, and Vawda and Kasuri are US nationals.

The FIA report further states that 60 electoral candidates hold a British passport, 26 candidates are American nationals, while 24 have a Canadian nationality.

According to election rules, candidates, who have dual nationalities, have to give up their foreign passports in order to take part in elections.

The FIA received a total of 19,880 records from the ECP for the scrutiny.