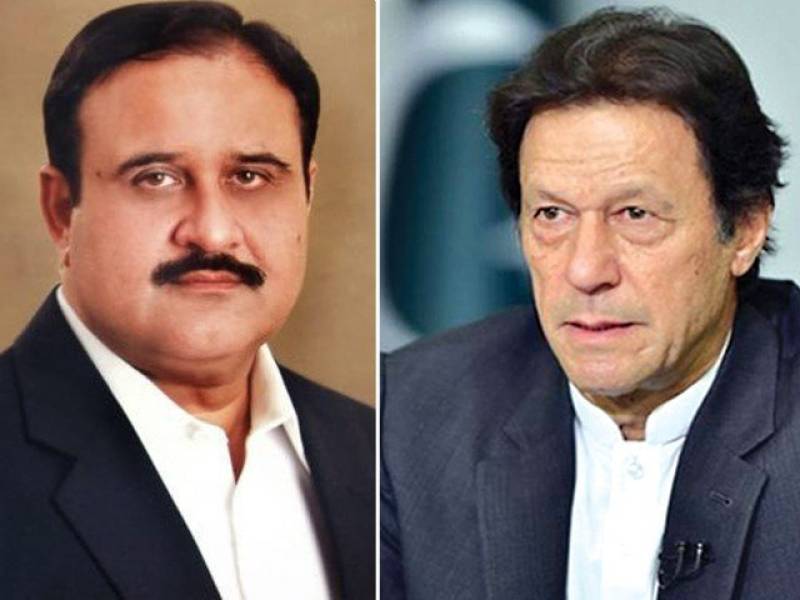 Earlier, the premier had sought details about the health of Nawaz Sharif from the Punjab government.

During the telephonic conversation, the Punjab Chief Minister apprised the premier about the steps being taken for the treatment of Nawaz Sharif.

The chief minister said that the best medical facilities are being provided to the former Prime Minister, who is under treatment at the Services Hospital in Lahore due to a low platelet count.