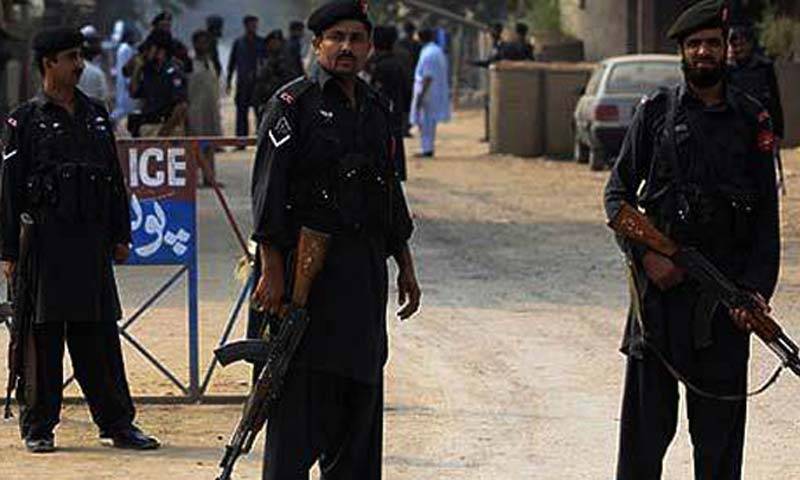 QUETTA - Three Levies personnel were martyrdom in an ambush near Kali Bangalzai in Sariab area of the provincial capital on Eidul Fitr day.

The bodies were shifted to the city's Civil Hospital Quetta.

Security forces have cordoned off the area and started investigations into the incident.