Samsung ditches most sought after feature in Galaxy Note 9, reports 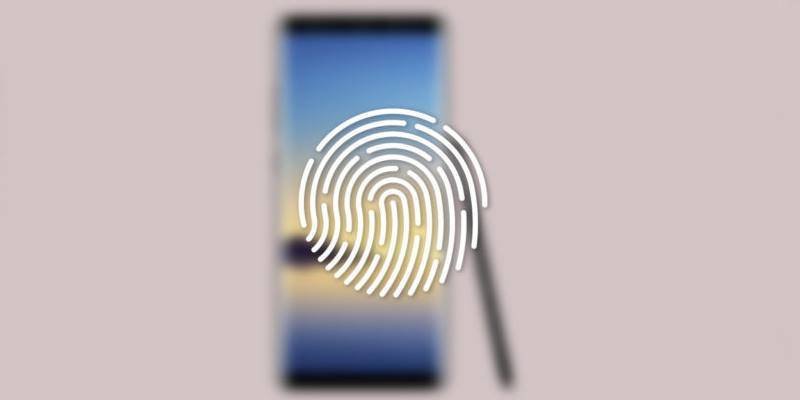 SEOUL – South-Korean tech giant Samsung’s next flagship device Galaxy Note 9 has become the primary point of discussion, and rumors for this device are already in the air.

Galaxy Note fans are looking forward to having more information about the beloved flagship but their aspirations might die soon as the firm is believed to be rolling out the device without a special feature, tech-savvy people looked forward to.

“According to our understanding of the technologies, under-display fingerprint solutions may currently have many technical issues (e.g. screen protectors and different environments affecting recognition rates and power-consumption),” said Kuo’s note.

There are several reports available which suggest that on-screen fingerprint scanner was a tricky feature to implement for Apple and Samsung both. Samsung has already skipped this feature in Galaxy S series models as it could be facing too many technical issues to incorporate such functionality.

Kuo still believes Android smartphone manufacturers currently prefer face scanning over, under display fingerprint readers. However, despite the issues, KGI is “positive” on the future of the under-display recognition technology and believes that Samsung will be a pioneer of it in OLED panels.