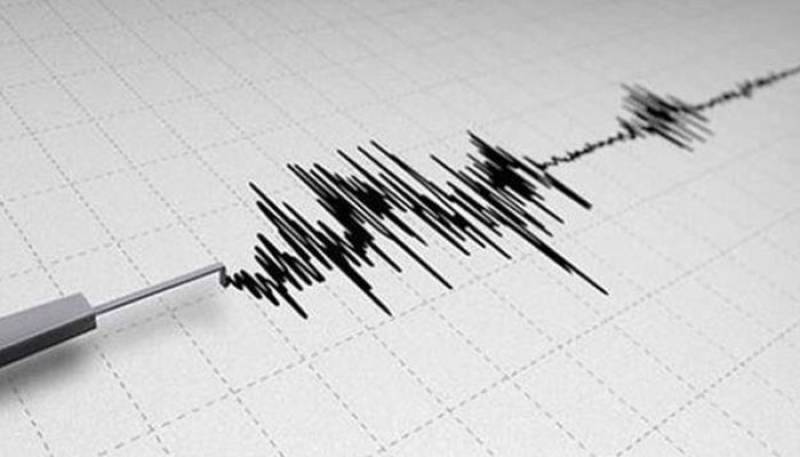 According to details, the earthquake tremors were felt in Quetta, Sibbi, Dera Murad Jamali, Bolan, Jaffarabad and surrounding areas.

The magnitude of the earthquake was recorded at 5 on the Richter scale.