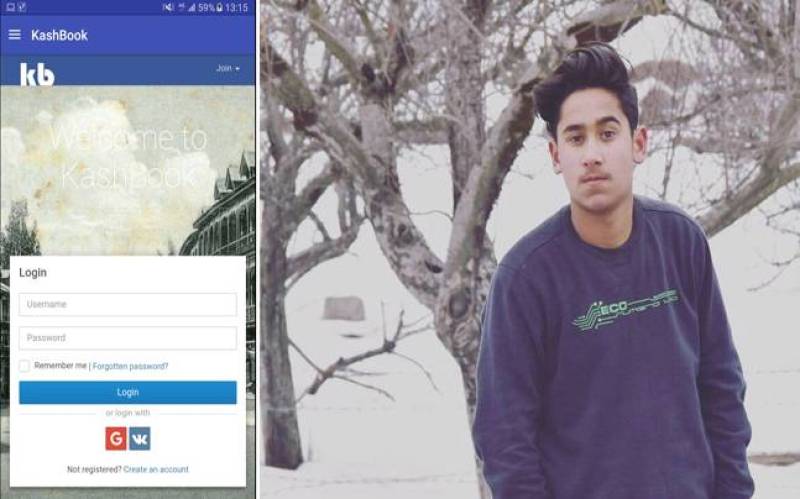 Just after three weeks since the Indian state banned 22 social media services, including Facebook, WhatsApp, Twitter, the valley has come up with its own version of Facebook.

Kashbook, within a week, has attracted more than one thousand people who signed up for the website. 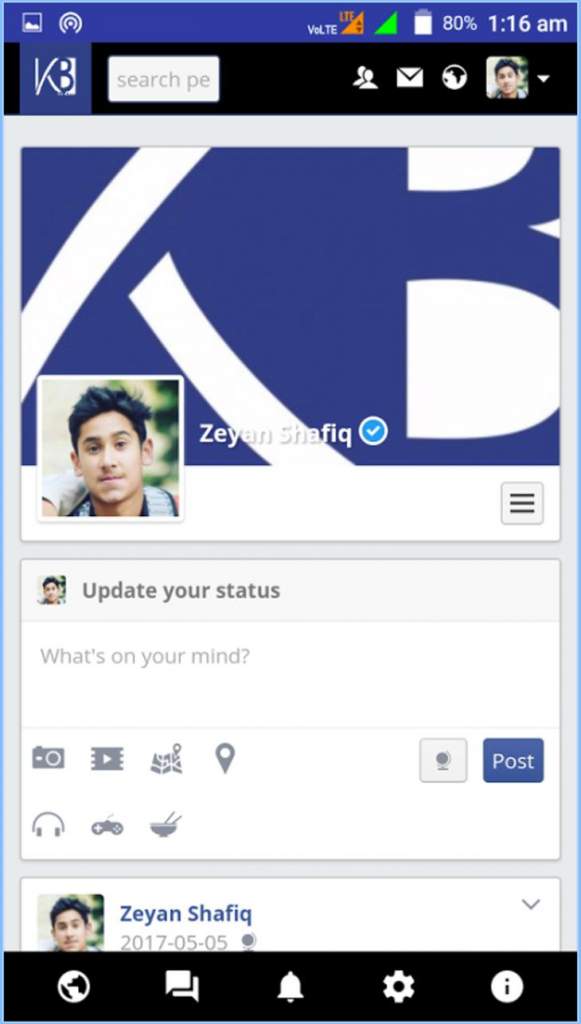 Shafiq told Catch News that the iOS app will also be launched soon. The growth in users has exploded ever since the social network was relaunched after 2013. "Two days back there were some 130 users. Today we have 1,500-plus users". The two of them intend to never shut down the website again and, as of now, have no plans to monetize it.

"What's more, anytime the server gets blacklisted, the two of them spring into action and change servers allowing KashBook to remain accessible. It will take hardly 5-10 minutes and bingo, the site is back. This diligence is something that an established network like Facebook doesn't do, and, as a result, leaves it inaccessible to Kashmiris," Catch News reported.

Kashbook also has a  forum where people can "boost their business and have a platform to sell their goods." Shafiq hopes that it will promote Kashmiri goods and services. Finally, and possibly most importantly, KashBook has the option for communicating in Kashmiri.