Man gets life imprisonment for killing wife in Hyderabad 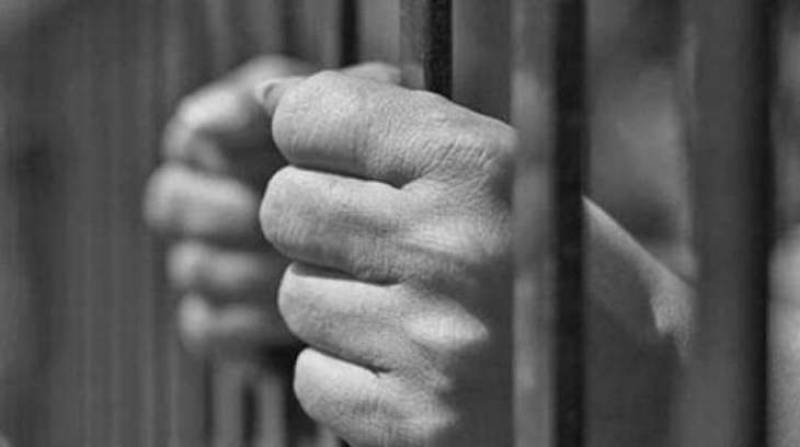 HYDERABAD - The Model Criminal Trial Court here Saturday convicted a man for life in prison for killing his wife who was a former Administrator of Ladies Club Latifabad.

The court pronounced the verdict after hearing the prosecution and the defence, convicting Faizan Ali Farooqi for killing his wife Syeda Ayesha Baqir who�was killed in her residence in Latifabad Unit 11 in 2016.

Her body was found hanged by the ceiling fan of her room with her husband and in-laws claiming that she had committed suicide. However, the woman's brother Muhammad Sadiq lodged an FIR and nominated Farooqi for killing his sister.

The incident's FIR was lodged at Sakhi Pir police station on the complaint of slain Arain's brother Arshad Arain who nominated unknown persons for drowning his brother to death.

During the investigation later, the police traced involvement of Salik Saleh and Ghulam Shabbir in the drowning.