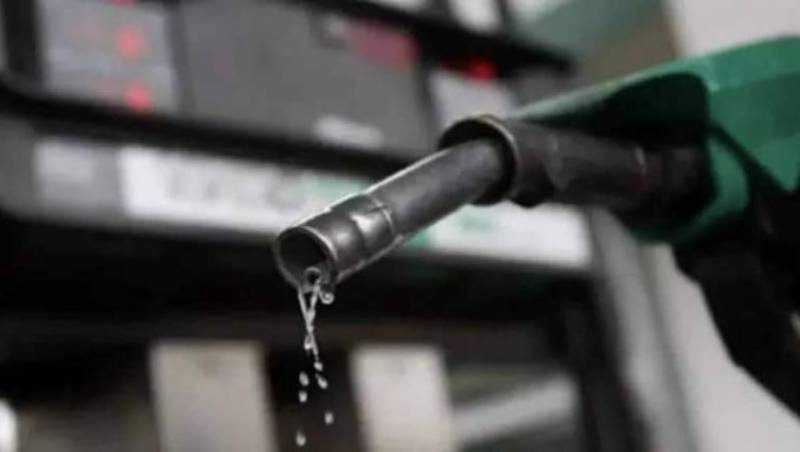 In a televised announcement from the Finance Division in the federal capital, the new finance chief said that he debated the summary sent by the Oil and Gas Regulatory Authority with Prime Minister Shehbaz Sharif and the government decided against increasing prices till November 30.

Earlier, reports suggest that the price of key petroleum products was likely to be increased by up to Rs4 per litre.

Meanwhile, with no changes in prices, petrol is being sold at Rs224.80 per litre, HSD for Rs235.30, Rs186.50 for LDO and Rs191.83 for kerosene. Earlier in October, the government had decided to keep the petrol prices unchanged.

Finance Minister, in his video message, also mentioned that the State Bank and National Bank will withdraw the appeals submitted against the abolition of interest.

Enforcement of competition laws will bring down prices by 25-30pc, says CCP chairperson

Markets to be closed at 8:30pm and wedding halls at 10pm as govt approves energy conservation plan