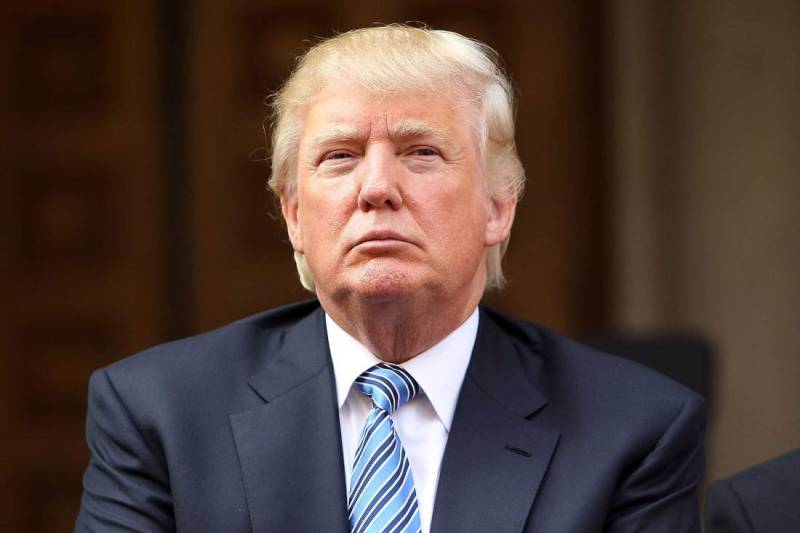 Describing the ongoing India-Pakistan tensions as a “very, very hot tinderbox”, Republican presidential nominee Donald Trump has hinted at playing the role of a “mediator or arbitrator” in appeasing the current flare-up of tensions between India and Pakistan.

In an exclusive interview to Hindustan Times before his address to Indian-Americans on Saturday, Trump spoke about several issues, including its relation with Pakistan, and even the H-1B visa program.

“If it was necessary I would do that. If we could get India and Pakistan getting along, I would be honoured to do that. That would be a tremendous achievement… I think if they wanted me to, I would love to be the mediator or arbitrator,” Trump said in response to a question during an exclusive interview with the Hindustan Times.

“We will have to be very, very strong with respect to radical Islamic terrorism. It’s a tremendous problem. We have a president that doesn’t want to use the term. We have to be very powerful, very strong on radical Islamic terror,” Trump replied when asked about what he would do about Pakistan or the neighbourhood. Trump had said these were the source of terrorist attacks in the US, such as San Bernardino.

But when pressed for plans for Pakistan, he said, “Well, I would love to see Pakistan and India get along, because that’s a very, very hot tinderbox... That would be a very great thing. I hope they can do it.”

“Look at the recent problem that you (India) had and other problems that you have had over the years,” he added, making an oblique reference to the Uri terror attack and the flare-up in Indo-Pakistan tensions.