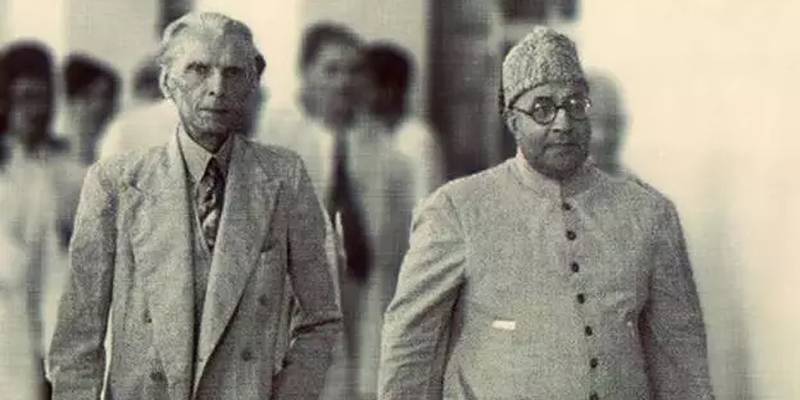 Prime Minister Shahid Khaqan Abbasi in his message on this occasion said that Liaquat Ali Khan was a trusted friend and companion of Quaid-e-Azam Muhammad Ali Jinnah.

He said it was during his tenure as Prime Minister that the foundation of Pakistan’s time-tested and time-honoured friendship with China was laid.

Prime Minister said "On this day we reaffirm our pledge to work tirelessly and selflessly to make Pakistan a progressive, tolerant, prosperous and secure nation as envisioned by our founding fathers."

Born and hailing from Karnal East Punjab, Liaquat Ali Khan Khan was educated at the Aligarh Muslim University in India and then the Oxford University in the United Kingdom.

He was invited by the Indian Congress Party to join his party, but he opted for the Muslim League led by Mohammad Ali Jinnah, who was advocating and determining to eradicate the injustices and ill-treatment meted out to the Indian Muslims by the British government.

He played an important role in the independence movement of Pakistan while serving as the first finance minister in the interim government of British Indian Empire prior to partition.

Liaquat Ali Khan was assassinated in 1951 during a public meeting of the Muslim City League at the Company Bagh, later named as the Liaquat Bagh, in Rawalpindi.