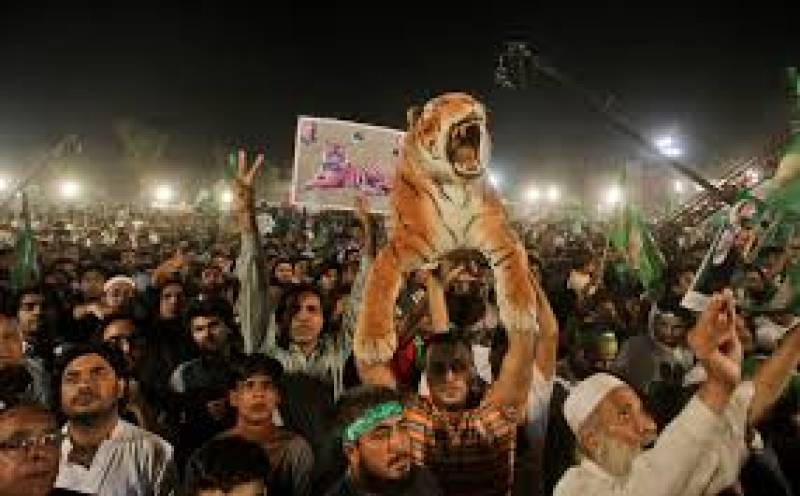 GUJRANWALA – In its move to show political strength, Pakistan Democratic Movement (PDM), is all set to stretch its political muscles in its first public gathering in Gujranwala today (Friday).

PML-N’s vice president Maryam Nawaz is scheduled to depart for Gujranwala from Jati Umra in a caravan while Bilawal Bhutto Zardari will lead a rally from Lalamusa.

Maulana Fazlur Rehman will leave for Gujranwala in a rally from Jamia Ashrafia after Jumma prayers.

Strict security measures have been taken at the public gathering venue as at least 7,000 policemen and officers will be deployed for security reasons.

On the other hand, police have also prepared a plan to stop the caravans going to attend the rally as more than 24 entry and exit points to the city will be cordoned off.