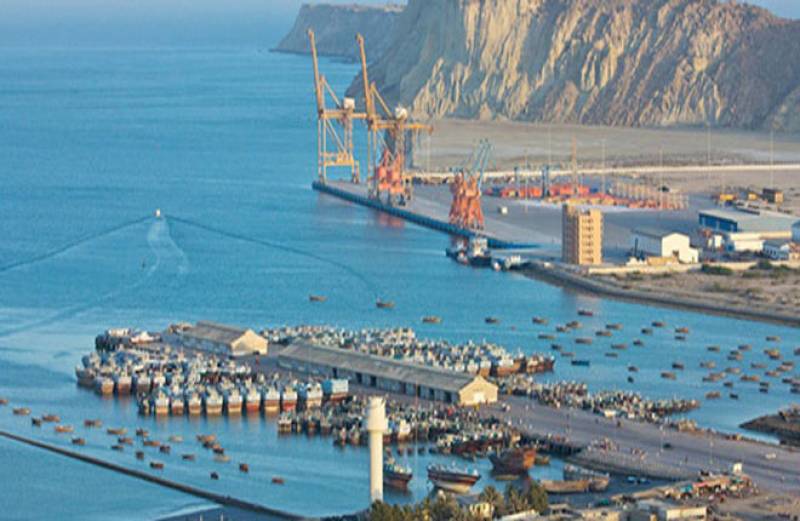 LAHORE  - China Pakistan Economic Corridor (CPEC) is set to get a major push as Saudi Arabia is expected to join the multi-billion-dollar project soon.

With the Islamic Kingdom joining the Belt and Road Initiative (BRI) of the Chinese government, the major stakeholders - Islamabad and Beijing - will speed up the efforts to complete projects as soon as possible.

Reports in media suggest Saudia Arabia is going to turn Gawadar into an oil city.

Pakistan needs $9 billion to run state affairs and it will overcome its difficulties with the heavy investment coming from China and Saudi Arabia.

The Arab kingdom is one of the many countries who have shown keen interest in the China-Pakistan Economic Corridor (CPEC), primarily to relate its economy with China and take steps in achieving its 2030 Vision.

The vision of the KSA 2030 Plan is to diversify the economy with mega projects like powerhouses and energy to reduce the kingdom's dependency on oil.

One of the pillars of their vision plans is to use its unique location and become a global hub for vast economic activities. The CPEC would provide the Saudis a network of great trade pattern to engage even better in the world trade traffic.

KSA will also be able to help China to have a better crude oil for its import purposes as billions of dollars of China’s economy is highly dependent on trade activities.

Pakistan and Saudi Arabia both can benefit from the exclusive trade routes under the BRI project.