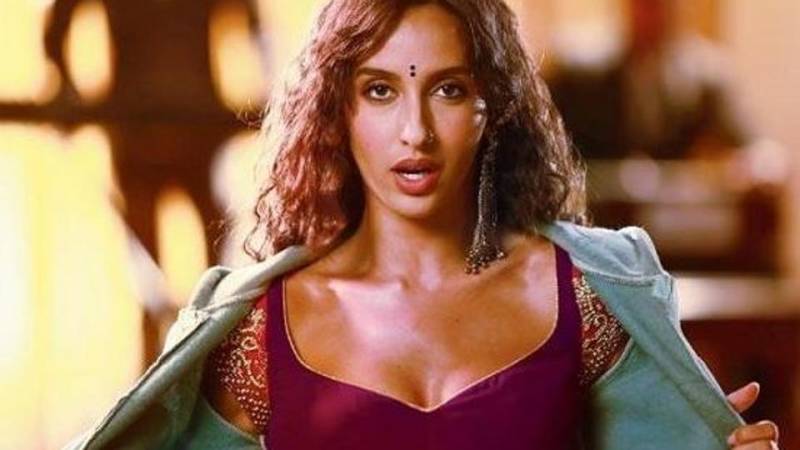 LAHORE - According to the latest showbiz news, the Bollywood star Nora Fatehi aka ‘Dilbar’ girl is reportedly going to perform an item number in Mahira Kha and Bilal Ashraf starrer Superstar.

Superstar is an upcoming Pakistani movie starring Mahira and Bilal in the lead roles. The movie is currently being shot in Peshawar. Behind-the-scenes footage from the film is already making rounds on social media.

The Canadian dancer, who has a huge fan following and got fame in Bollywood after hit song Dilbar's remake last year, will reportedly arrive in Islamabad in few days to shoot the dance number for Superstar.

The song will be directed by the Udaari-famed director Mohammad Ehteshamuddin. The item number will feature male lead of the film Bilal Ashraf opposite Nora.

Keeping in mind that Nora is not an Indian actress but a Canadian-Moroccan dancer/actor who had entertained the audience by her superb performances in many Bollywood films including Rocky Handsome, Stree, Satyamev Jayate and Bharat.

Fatehi's charismatic dance moves have made her a huge star in India within no time and now she has a strong fanbase in India.

So far the Superstar's producers haven’t confirmed the news of signing Nora Fatehi for an item, still, we are super excited to watch her sizzling dance moves on the big screens.

What are your thoughts on this? Share with us too.