PM Imran makes it to Time's most influential people of 2019 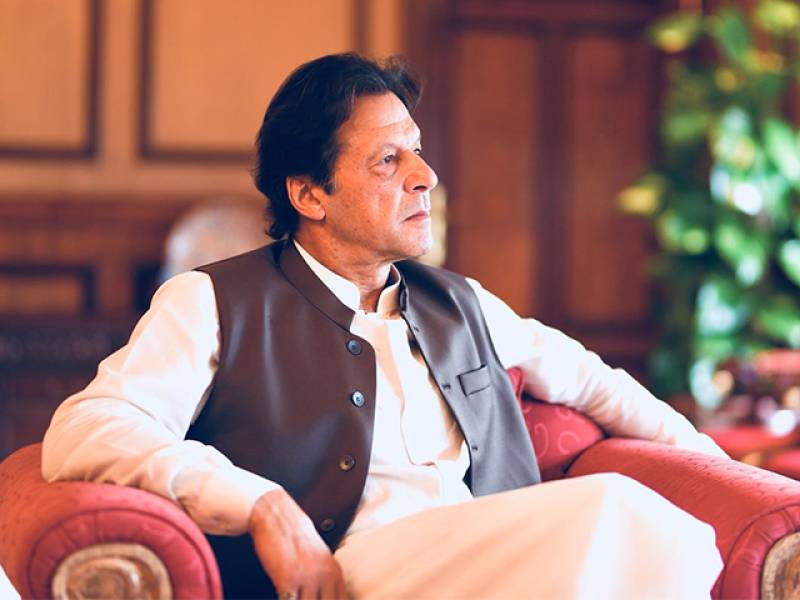 ISLAMABAD - Pakistan's Prime Minister Imran Khan has been named among the '100 Most Influential People' of 2019 by the American weekly, Time magazine.

The list released on Wednesday also lists New Zealand Prime Minister Jacinda Ardern, who earned praise after her handling of a terror attack in two mosques of Christchurch.

Journalist Ahmed Rashid penned the profile of Imran Khan and listed his achievements before assuming charge as premier in following words:

"Pakistan is at a critical crossroads, and the man in charge is the closest it has to a rock star. Imran Khan captained the team that won the 1992 Cricket World Cup, built a world-class cancer hospital in Lahore, then a top-notch university for kids who could never have dreamed of attending one. Twenty years ago, he entered politics—a dirty business in Pakistan at the best of times.

Now he is Prime Minister of an impoverished nation that cannot pay its bills and is dependent on handouts from rich neighbours like China and the Arab Gulf states. Critics say Khan is too close to the army and Islamic fundamentalists, and chooses advisers poorly. Driven by fierce ambition, he can be cold and calculating. But he still generates the broadest hope among young and old that he can turn Pakistan around, and help make South Asia an ocean of peace rather than a state of permanent conflict."

Interestingly, London Mayor Sadiq Khan paid tribute to the prime minister of New Zealand and termed Ardren's leadership as an inspiration in the magazine.

"Jacinda Ardern’s leadership since the attack has been an inspiration to us all. Not only is she delivering such swift action on gun control, she has sent a powerful message around the world about our shared values—that those who seek to divide us will never succeed, and that New Zealand will always protect and celebrate the diversity and openness that make our countries so great."

Londoners stand shoulder to shoulder with the people of Christchurch. We will never forget that when terror sent ripples of fear through communities around the world, New Zealand’s Prime Minister proudly stood up for hope, unity and inclusiveness in the face of fear, division and hatred," Sadiq Khan wrote in the magazine for the premier.

Earlier in January, Prime Minister Imran Khan was featured in the list of 2019 global thinkers.