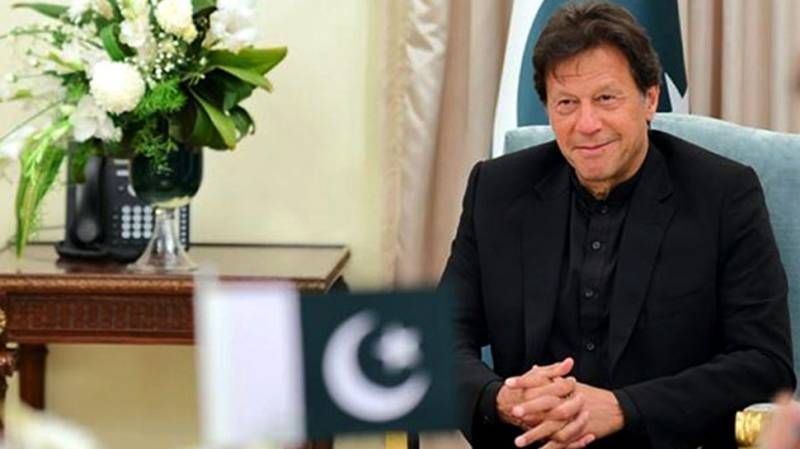 In the first phase, one hundred and thirty-five thousand residential units will be constructed.

Twenty-five thousand apartments will be constructed for government employees in the federal capital.

The mega scheme will help generate many job opportunities, while several foreign companies have also evinced great interest in the housing scheme.

It is pertinent to mention that during his election campaign, Imran had promised to build five million housing units to overcome the shortage of affordable housing in the country. The housing scheme will largely be involving the private sector.