‘Pakistani General’ for the first time on American TV series 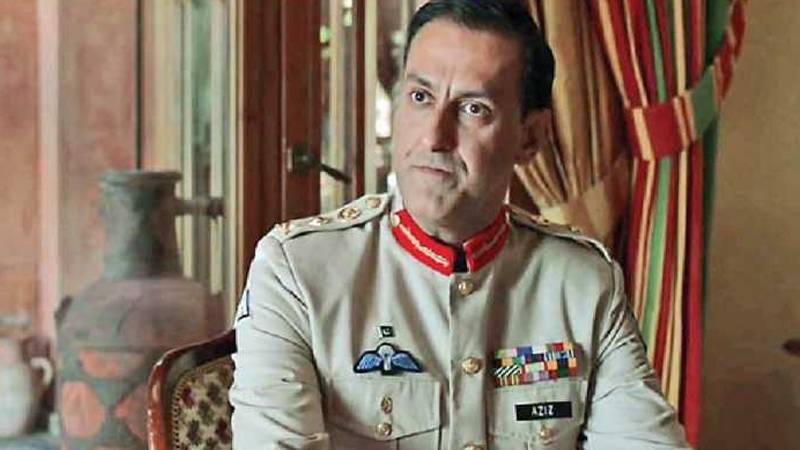 LAHORE - Adnan Jaffar, who is currently essaying the role of Dr Feroz in the blockbuster drama Ruswai, has silently made his Hollywood debut with Homeland. The actor appeared in the ninth episode of the eighth season titled In Full Flight and essayed the role of a Pakistani General named Aziz who has a brief but heated exchange with Bunny Latif, played by the enigmatic Art Malik.

In a recent interview, Jaffar, who started his career as a broadcast journalist, shared how he ended up getting the role in the final season of the award-winning series. He revealed that the team of Homeland was looking for an “English-speaking actor with a South Eastern face” and since a few of his films are available on Netflix, they ended up discovering him.

“I was approached through a casting person who sent me an audition script, which I promptly recorded and sent back. They took a few weeks and luckily, the production team cast me in the character. To be honest, I was expecting it, being a ‘nobody’ on the international scene. So many people audition without success, plus it was such a high profile series. Any Indian actor could easily have done it, but I guess me (a Pakistani actor) being in it brought more authenticity,” Jaffar has said.

Adnan further shared that the scenes were shot in Casablanca, Morocco and that his whole experience was very professional. He added that “playing a Pakistani Army officer was a proud moment” for him.

Adnan began his career as a broadcast journalist for Dawn News. He made his film debut in 2015 in Jalaibee followed by Manto (2015), Moor (2015) and Jeewan Hathi (2016). He has also been part of many successful dramas, the most recent being Daasi and Ruswai.

Meanwhile, Homeland in the past has often come in the line of fire for hurting Muslim and Middle Eastern sentiment. The show has also been criticised for showing Pakistan in a negative light within its storyline.