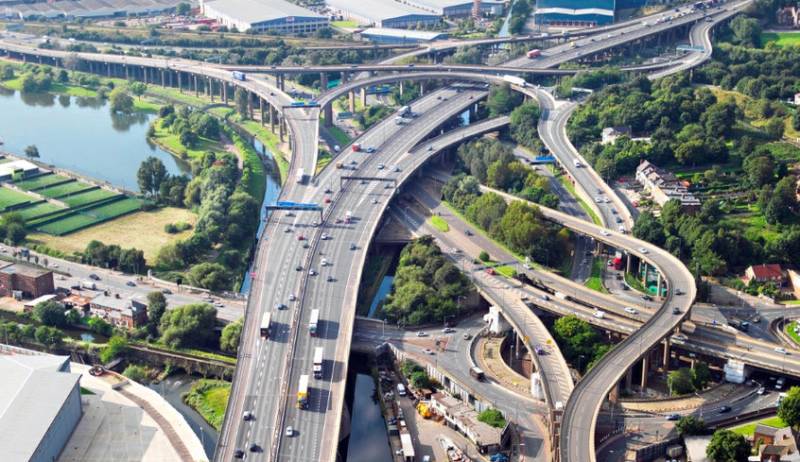 LONDON (Web Desk) - Motorists will be able to recharge their cars as they drive if a scheme being proposed by Highways England comes to fruition.

According to BBC, the government agency has announced plans to test wireless power-transfer tech that it hopes to build under the country's motorways and major A roads.

It has already completed a feasibility study and is now asking companies to tender bids to host off-road trials. 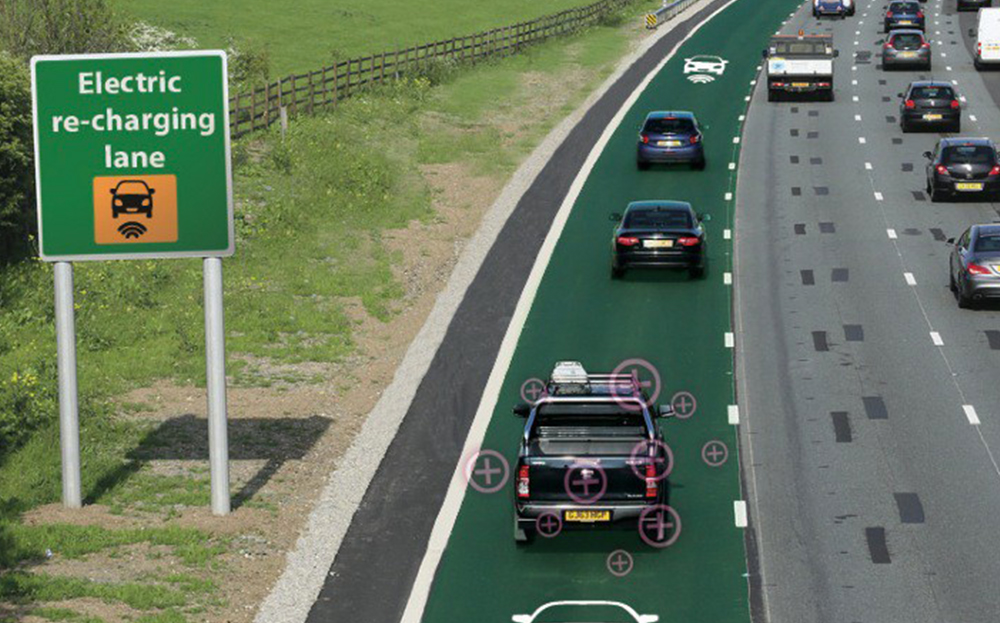 But one expert questioned whether such a scheme would be cost effective.

Charge-as-you-drive technologies have already been pioneered elsewhere. In 2013, the South Korean town of Gumi switched on a 12km (7.5 miles) route that allows buses with compatible equipment to be charged as they drive over it.

Read more: Motorbike that can travel 310 MILES on a single litre of WATER

It works by a process called Shaped Magnetic Field In Resonance. Electric cables buried under the road are used to generate electromagnetic fields, which are picked up by a coil inside the device and converted into electricity. 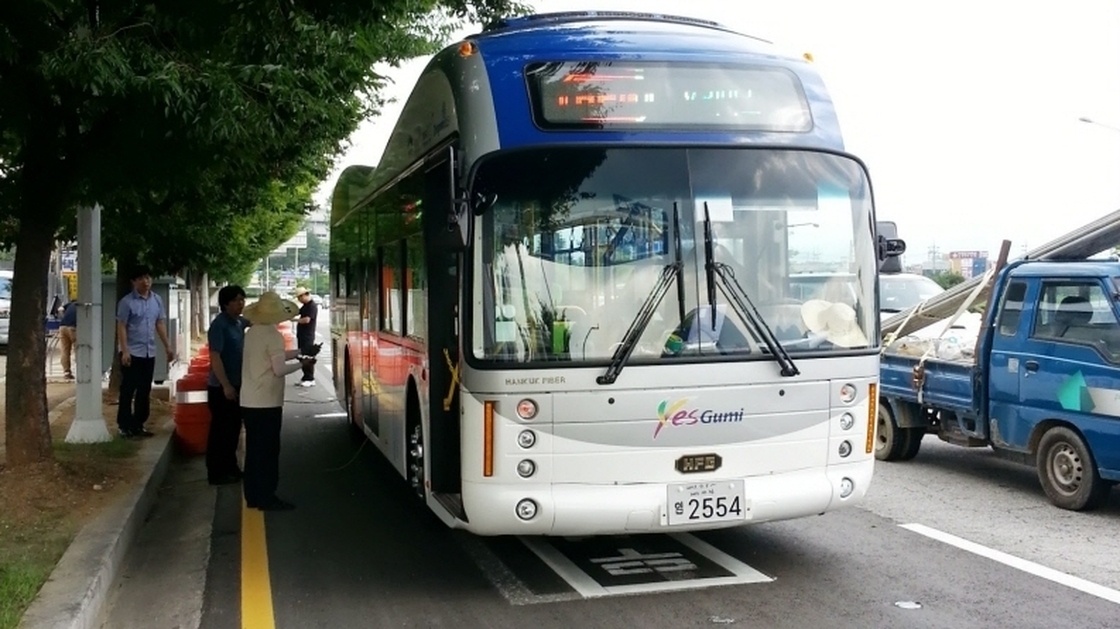 Last year, Milton Keynes also began use of a more limited scheme, which involves buses being wirelessly recharged via plates installed into road. In this case, however, the vehicles have to stop for several minutes at a time to receive the power boost.

"What has been committed to is that by 2016 or 2017 we will hold off-road trials - in other words not on a public road," Stuart Thompson, a spokesman for Highways England, told the BBC.

"It's still very early days. Where exactly the trials will be has yet to be determined."

Highway England says full details will be publicised once a contractor has been appointed.

It aims to run the experiments for about 18 months before deciding whether to commit itself to an on-road trial. 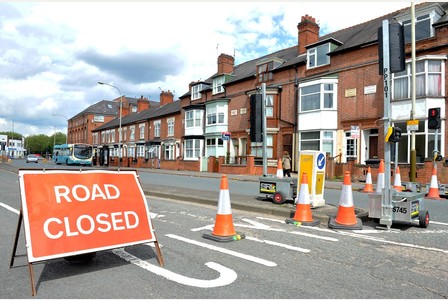 "As this study shows, we continue to explore options on how to improve journeys and make low-emission vehicles accessible to families and businesses."