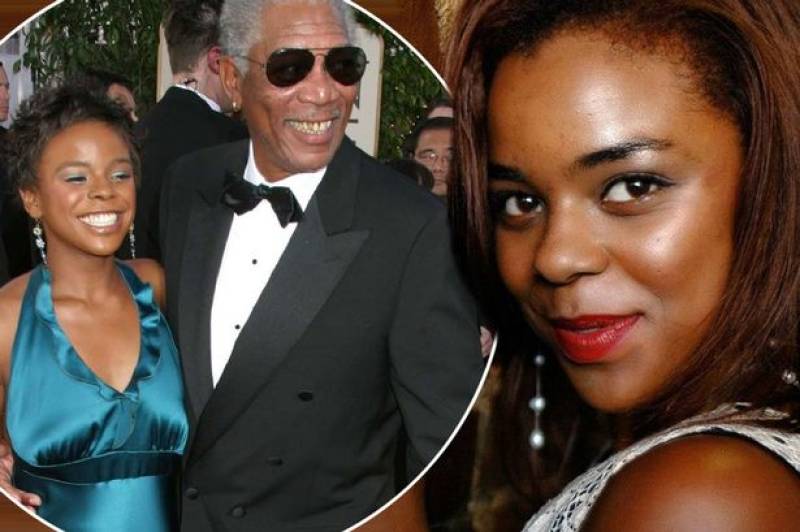 NEW YORK (Web Desk) - The step-granddaughter of actor Morgan Freeman has been stabbed to death near her New York home.

E'Dena Hines was found with multiple chest wounds outside her apartment on West 162nd Street in the early hours of Sunday morning.

The 33-year-old was taken away by ambulance, but pronounced dead at Harlem Hospital, the BBC reported.

Lamar Davenport, 30, of New York City, was charged with second-degree murder on Monday.

Police say he was in a relationship with Hines and was taken into custody at the scene. He has also had a psychological evaluation at a hospital.

Hines was the granddaughter of Freeman's first wife - Jeanette Adair Bradshaw. Freeman and Bradshaw divorced in 1979. Freeman always referred to her as his granddaughter, according to the Oscar-winner's publicist. 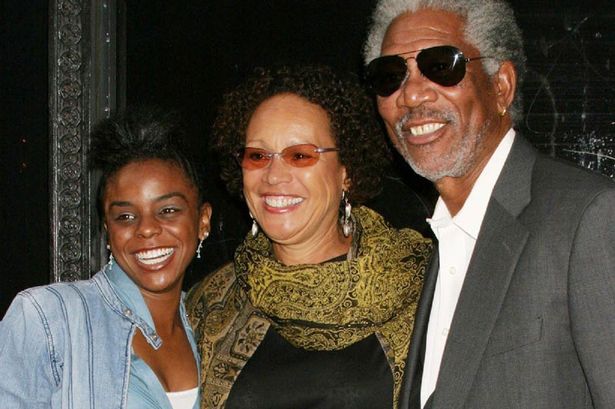 The Shawshank Redemption star issued a statement saying: "The world will never know her artistry and talent, and how much she had to offer. Her star will continue to shine bright in our hearts, thoughts and prayers. May she rest in peace."

Hines had trained as an actor and worked with young people.