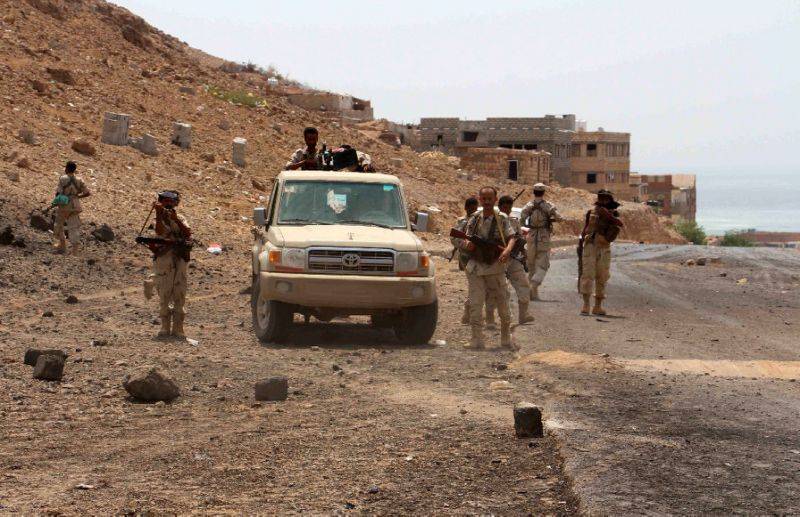 Saudi Ekhbariyah television said projectiles fired by the Iran-allied Houthis landed at an industrial area in the southern city of Najran, close to the Yemeni border, in one of the deadliest attacks on Saudi Arabia.

Saudi Arabia and its mostly Gulf Arab allies intervened in Yemen’s civil war in March 2015 to restore President Abd-Rabu Mansour Hadi to power and fight off the Iran-allied Houthis.

The conflict has killed over 6,500 people and unleashed a humanitarian crisis in one of the world’s poorest countries.