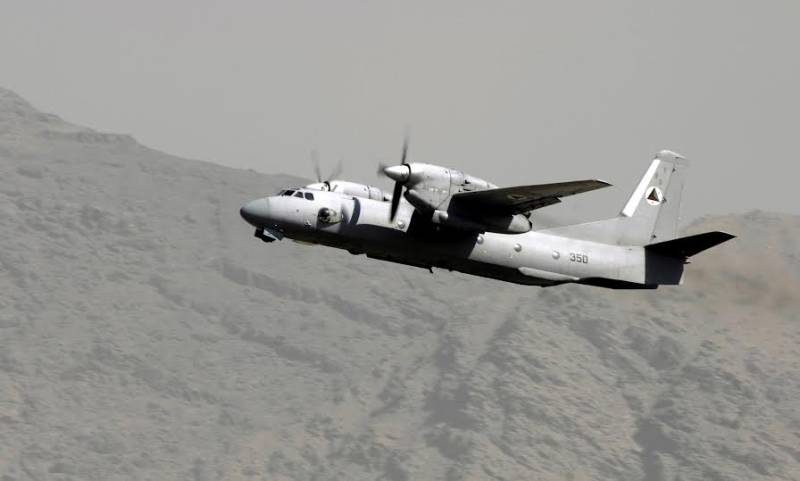 On 22 July, an Indian military plane with 29 individuals on load up, including six team individuals, disappeared over the Bay of Bengal.

Over three weeks and an enormous pursuit operation later, there is no hint of the plane.

The Antonov-32 transport aircraft took off from the southern city of Chennai (Madras) at 08:30 local time (03:00 GMT), for a three-hour flight to Port Blair, in the eastern archipelago of Andaman and Nicobar.

Seven to eight minutes before the plane vanished, the pilot said he was changing course to one side to keep away from a thundershower cloud.

Records show it fell "very fast" from its cruising stature and vanished from the radar. There was no distress call from the cockpit.

"It just disappeared - no SOS, no transmission at any frequency. That is the worrying part," says Mr Parrikar.

The progressing chase for the missing plane, say authorities, is conceivably the greatest - and most difficult - in India's avionics history.

All they have found are approximately 30 floating objects - majorly remote ocean rubbish and nothing remotely connected with the missing plane. Two dozen electronic transmissions grabbed in the zone originated from different sources. Satellites have experienced a mental blackout in grabbing any signs from the plane. 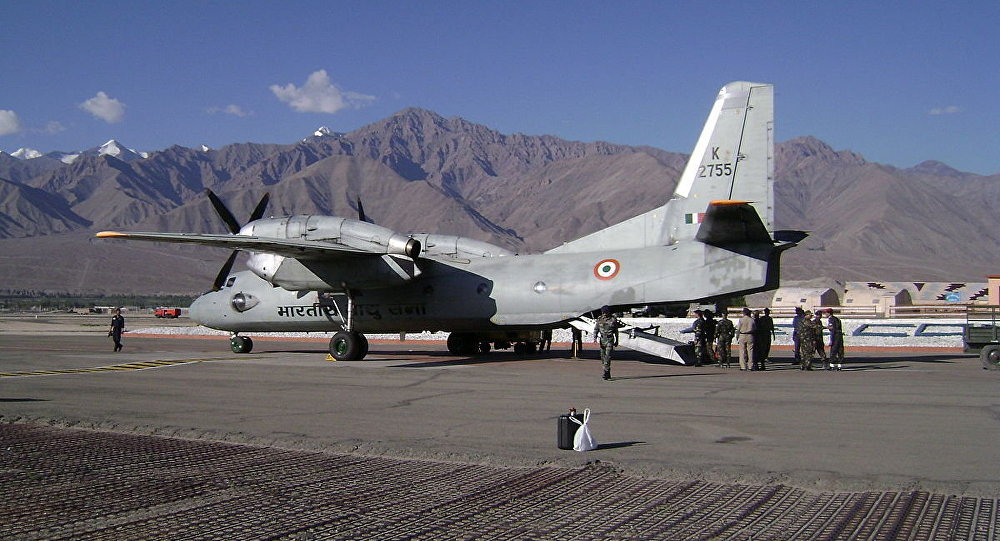 The missing Antonov-32 is a piece of the airforce's 100 or so strong fleet of the Ukrainian-made airplane, depicted as the workhorse of the force. These planes were accepted into the force somewhere around 1984 and 1991. Flying corps officers point to the unwavering quality of the airplane, saying it has been landing consistently at Daulat Beg Oldi, the world's most elevated airstrip, situated in Ladakh.

Mr Parrikar says the missing plane had been upgraded, and flown for nearly 179 hours after that. The pilot had flown more than 500 hours on this route.

In conclusion, no one has yet found out exactly what happened to the plane. Did it drop out of air? Did it dive into the ocean? The minister accepts there is next to no plausibility of treachery.

Be that as it may, there's no motivation to expect this will remain a mystery. The debris of a Dornier observation airplane from the Indian Coast Guard, which vanished with two pilots and a guide, on 8 June 2015 was recouped over a month later after a boundless inquiry operation.

"It is like searching for a needle in a haystack. We are still hoping for a miracle," said an air force official.