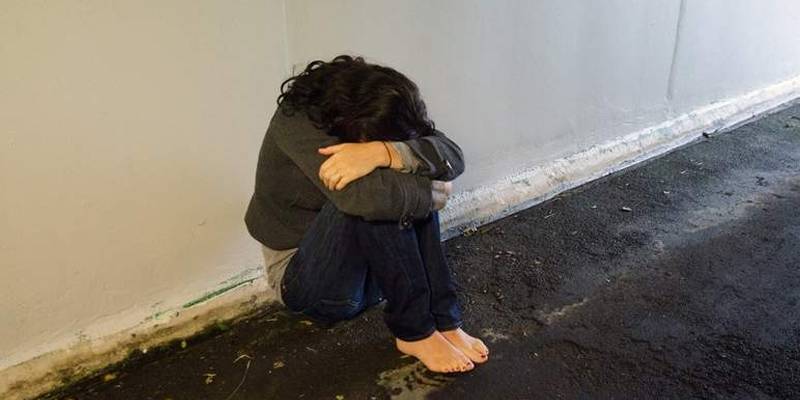 CHANDIGARH -  A 12 year old girl was kidnapped and raped in Chandigarh on Tuesday while she was on her way to school to celebrate Indian Independence Day.

The 8th class student had taken a shortcut to school through the children traffic park in Chandigarh’s sector 23 where a man stopped her, took her to one side and raped her. 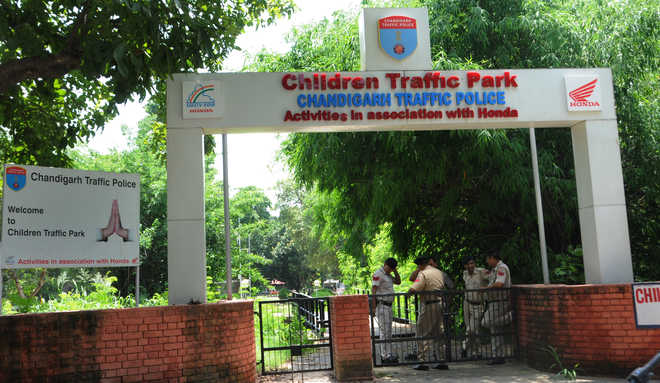 According to police she was on her way to school and entered the park from the rear gate. The victim was allegedly raped on knife point after which the accused fled the spot.

"She was taken to hospital for medical treatment which confirms the sexual assault," said police sources.

The girl also recorded her statement before a magistrate and a case of kidnapping, wrongful restraint and rape has been registered.

Law enforcers are in search of CCTV footage of this incident that happened at 8:15 at a time when there was no traffic due to Independence Day.