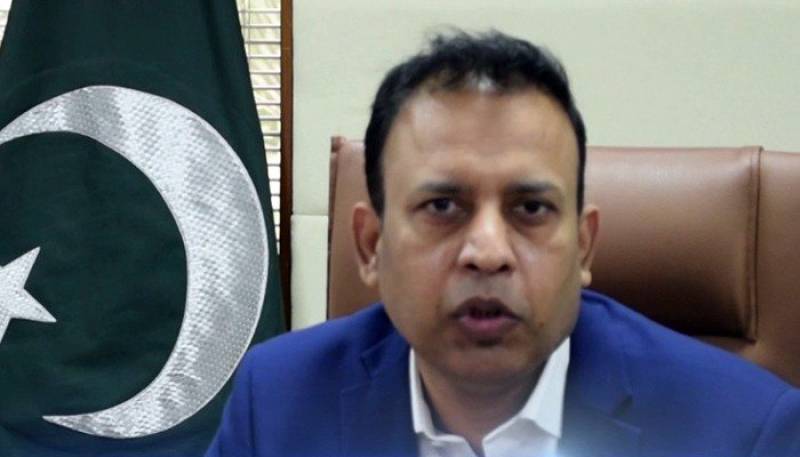 KARACHI - The chief financial officer of Pakistan International Airlines has been removed from his post after he reportedly refused to use the company funds for making payment to the lawyers of the chief executive officer.

Nayyar Hayat was asked to clear the payment to the lawyers of the PIA's CEO Musharraf Rasool Cyan from the funds of the airline but he denied and subsequently removed from the position, Geo News cited sources, as saying.

A notification regarding the removal of Hayat has been issued which states that he would now serve as head of special projects.

The PIA has appointed General manager of budget, Asad Abbas, as the acting CFO.

Earlier this month, the PIA had issued a show cause notice to Nayyar Hayat for failing to provide correct information to the team of the Auditor General of Pakistan and not performing his duties with due diligence.

The notice was issued to former CFO after AGP wrote to the PIA asking him to explain the discrepancies in the financial information provided to it.