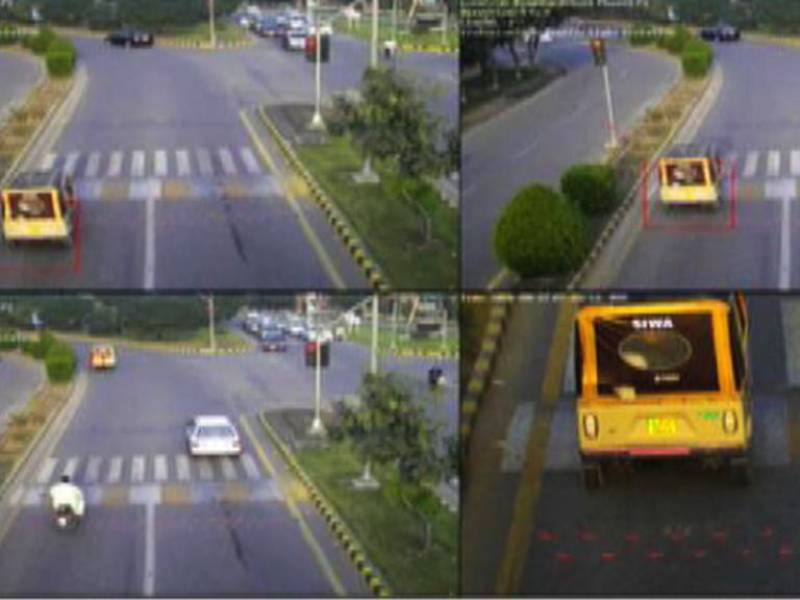 LAHORE - Police have seized off the vehicle of a local citizen who has violated traffic violations 100 times since August 2018, police said on Monday.

According to the Samaa TV report, Malik Farhat Hussain drives a CNG 4 stroke rickshaw. He was stopped at Wateen Chowk after he broke a signal.

"The traffic warden found Hussain had 100 challans due already when he checked the e-challan system," the TV report added.

The first challan is from October 2018. They are all of Rs200 each and the majority is for violating the Kingdom School Phase V signal. His most recent challan is due on August 23.

The vehicle and its papers have been seized by the traffic police. Lahore CTO Syed Hammad Abid asked people to follow and respect traffic laws.

A traffic challan is to be paid within 10 days of getting notice. Failing to pay means your vehicle can be impounded till payment.