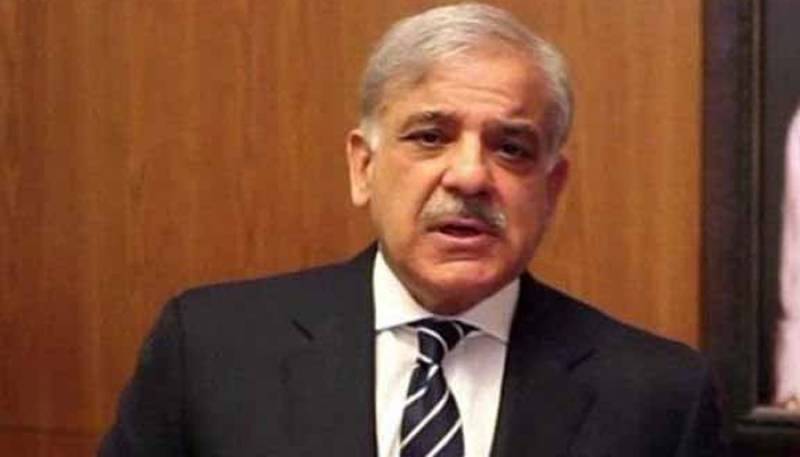 According to media details, in the lawsuit, the PML-N President has accused that the article published in the newspaper has caused serious harm to his personal and professional reputation.

According to court papers, Shehbaz Sharif has paid £10,528 in court fee but he has not specified how much he’s seeking in legal damages.

In January 2020, Shehbaz Sharif sent legal notices to Daily Mail and journalist David Rose after a story appeared in the newspaper, in July 2019, accusing former Punjab chief minister Shehbaz Sharif and his family of embezzling millions of pounds in aid lent for 2005 earthquake victims.

It is pertinent to be mentioned here that the Department for International Development lent £500 million aid for the 2005 earthquake victims.