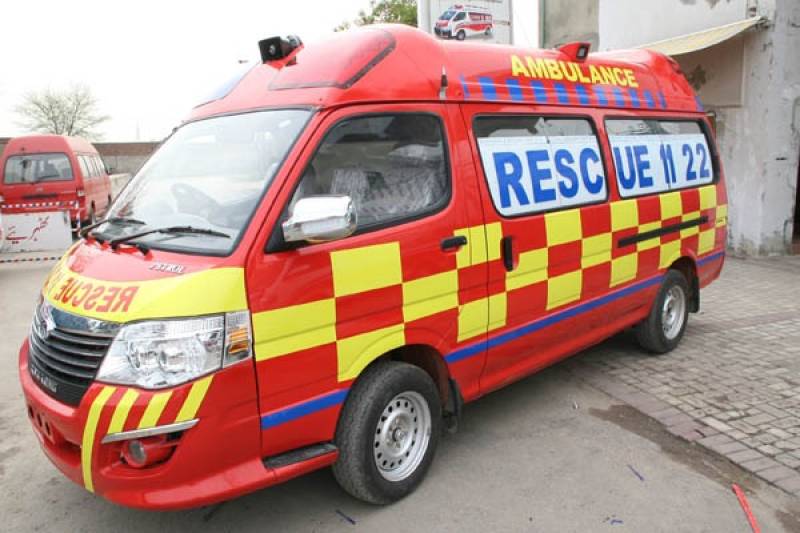 RAWALPINDI (Web desk) - A female employee of a local bank lost her life while her male colleague was seriously injured when an untrained security guard mistakenly opened fire on Thursday morning.

The alleged accused Umar Khan started his duty as security guard who seemed to be not properly trained for this job, Samaa TV reported

Khan claimed that he was unaware that the gun he was carrying live bullets.

As a result of firing, a bullet hit neck of a female employee Hina Gul who died on the spot while another employee Haris got seriously injured. He was rushed to a nearby hospital.

Police have taken the guard into custody.