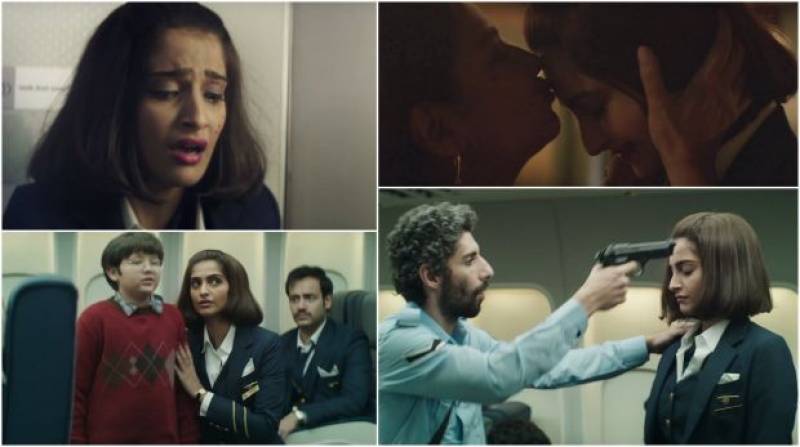 MUMBAI (Web Desk) - The trailer of Neerja is out, and Sonam Kapoor takes the audience through the the tragic, yet brave life of the flight attendant, Ms. Neerja Bhanot.

Sonam Kapoor starrer Neerja, starts off with the words "In 1986, India, Pakistan & USA gave their bravery award to an Indian girl, She was only 23. 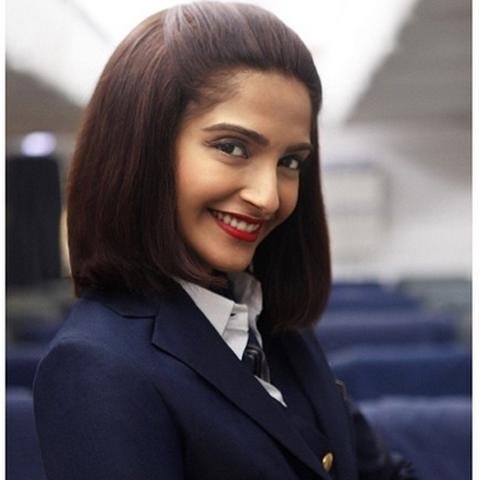 Film shows the happy life of Neerja, dancing, modelling and enjoying life to the fullest, with her parents and friends.

Movie depicts the happenings of the fateful day of September 5, 1986 when a flight from Mumbai to New York was hijacked by terrorists during a stop over in Karachi, Pakistan. 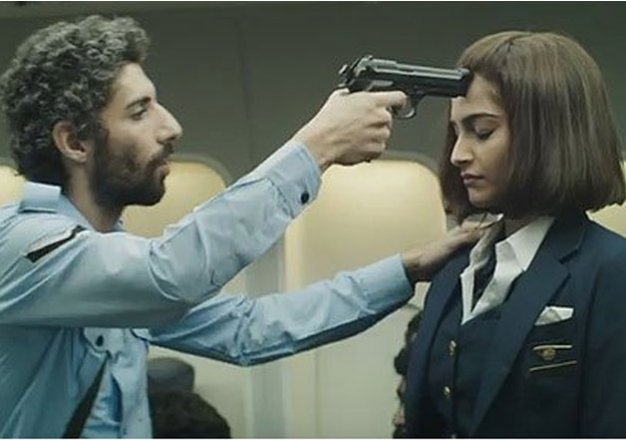 The brave young girl, Neerja, fights & saves all the people on-board and loses her own life during the process.

Neerja, is the real life story of a courageous young girl, a flight attendant by profession, and the youngest civilian to be awarded India's highest award for gallantry.

Neerja, will hit the screens on February 19, next year.