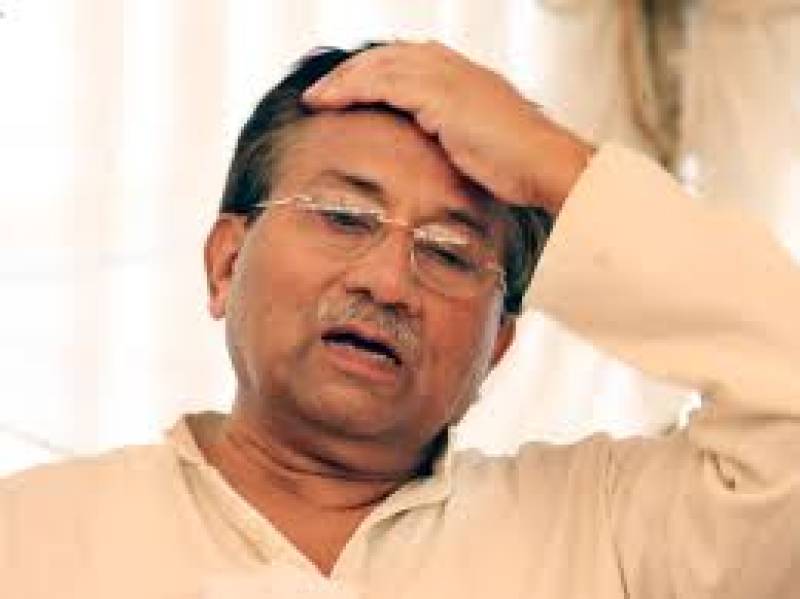 ISLAMABAD - A special court in Islamabad has sentenced former president Pervez Musharraf to death in the high treason case.

According to media reports, a three-member bench, formed on the orders of the Supreme Court, headed by Peshawar High Court Chief Justice Waqar Ahmad Seth announced the verdict that was reserved on December 5 and handed death penalty to former dictator for suspending the Constitution on November 03, 2007.

During the hearing, Justice Seth said that ex-president had violated the Constitution on November 3, 2007, by clamping the state of emergency.

Earlier, Islamabad High Court (IHC) had approved the interior ministry’s petition and barred the special court from pronouncing the reserved verdict against Musharraf. Chief Justice Athar Manallah stated that there were unique, unusual and unprecedented circumstances in the case.

The IHC’s written statement stated that the federal government only filed the complaint of emergency 2007 rather than the 1999 treachery. “This action further increased the burden of a fair trial on the judiciary”.

In addition, the written decree stated that Musharraf could not be denied the right for a defense despite being a fugitive.

The trial court had reserved its verdict of high treason case against the former president for announcement on Nov. 28. However, after the IHC decision, it was postponed.

In its hearing on December 5, the special court had announced it would issue the verdict on December 17, even if arguments of both sides were not completed by then.

Former president Pervez Musharraf is facing treason trial under Article 6 of the Constitution as well as Section 2 of the High Treason Act for clamping the state of emergency on Nov 3, 2007. In 2016, he left for Dubai to seek medical treatment and has not returned since.