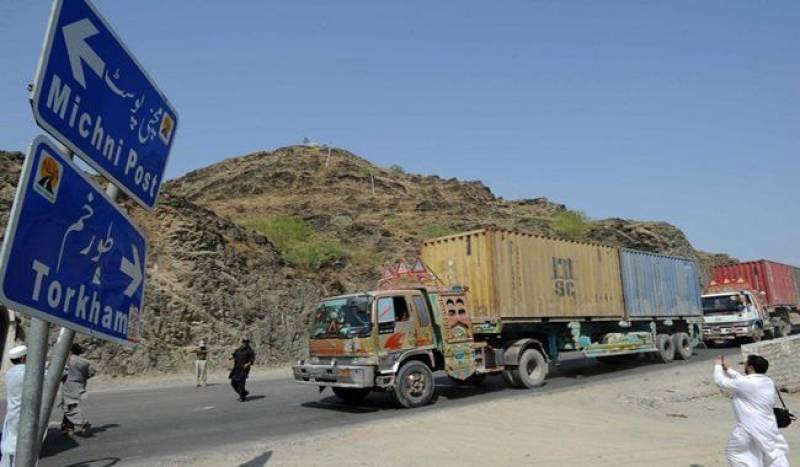 Pakistan-Afghanistan Border closed with immediate effects till further orders due to security reasons.

The border is closed after a suicide bomber ripped through devotees at Sufi Saint Hazrat Lal Shahbaz Qalandar shrine in Sehwan Sharif, Sindh.

At least 74 people including women and children were martyred in the attack, the deadliest among the eight in five days.

Afghanistan based Pakistani Taliban faction Jamaat-ul-Ahrar has claimed responsibility for major attacks in Pakistan recently including the Lahore attack.

Tension between Pakistan and Afghanistan is likely to escalate following the tragic incidents and closure of Pak-Afghan border.