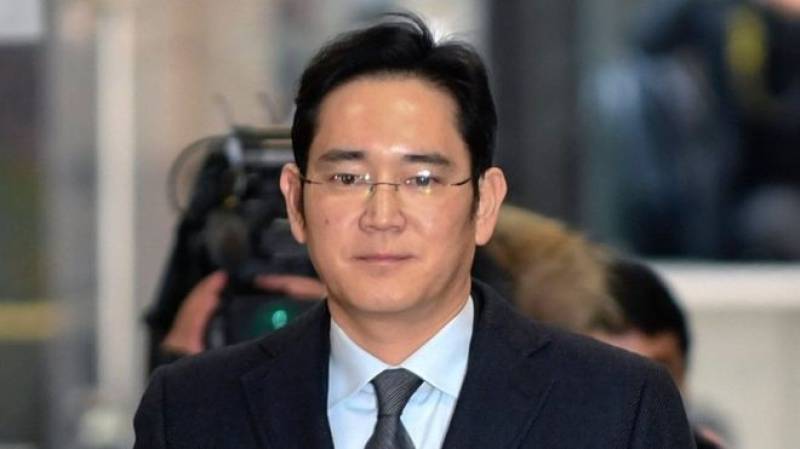 SEOUL - Samsung's heir apparent Lee Jae-yong has been arrested in South Korea following the charges of bribery and others.

The case is linked to a scandal that led to the impeachment of President Park Geun-hye.

Samsung is facing charges of giving donations to non-profit foundations operated by Choi Soon-sil, a friend of Ms Park, in order to get favours from the government.

Meanwhile, Mr Lee and the Samsung Group denied any wrongdoing to get favours.

Earlier, the acting Samsung chief was questioned by prosecutors in January, but they decided then not to place him under arrest.

Later, he was questioned for a second time earlier this week.

On Friday, the court "acknowledged that it is necessary to arrest [Lee Jae-Yong] in light of a newly added criminal charge and new evidence against him."

The prosecution will now investigate the case further, and will file formal charges in 20 days. The arrest does not depicts a court opinion on guilt or innocence but only reflects it considers the potential crime very serious.