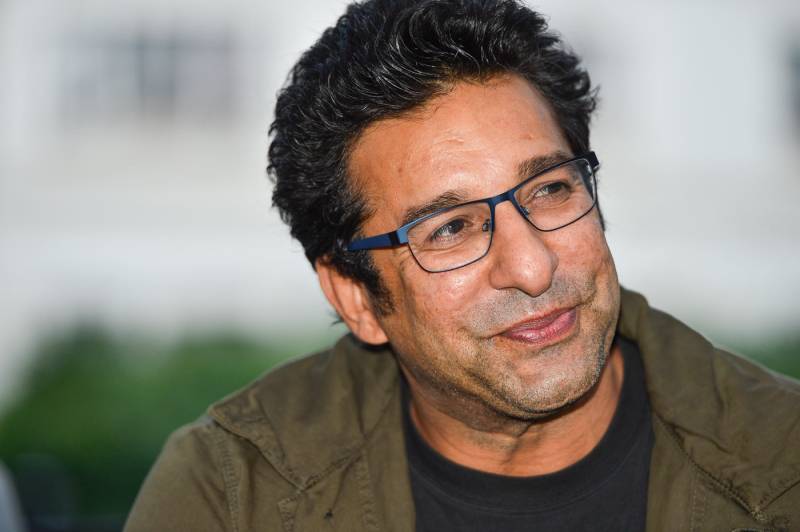 KARACHI - District East Karachi court has dismissed the firing case registered on the report of Wasim Akram following the filing of compromise deed by the legend cricketer.

The firing case came up for hearing in the court of district East here Tuesday.

Wasim Akram appeared in the court and took the plea that the case was registered due to some misperception and he has now reconciled with the accused persons.

He and with his counsel filed the compromise deed in the court. Therefore, the court dismissed the case.

It is pertinent to mention here that earlier the court had issued warrants for Wasim Akram's arrest due to his non-appearance in court.-Online