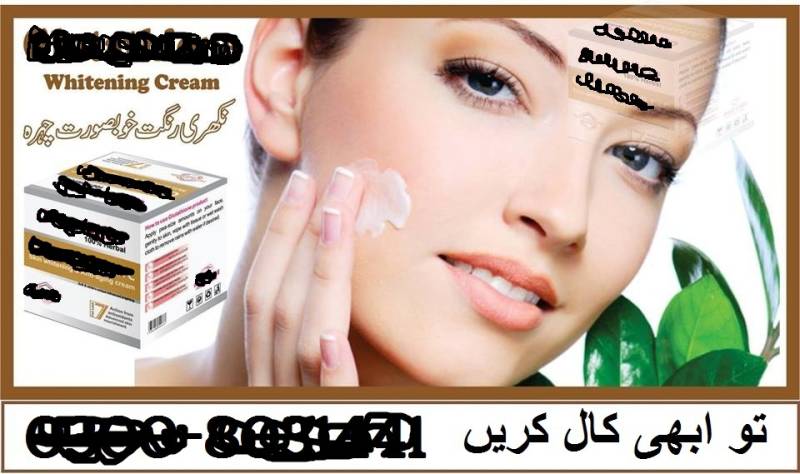 Since the skin-whitening industry in Pakistan has been making millions feeding on the complexes of young Pakistani girls and middle-aged women, BBC has made some ground-shattering revelations about how harmful these products could be for women.

Capitalizing on creams that could become the primary causes of cancer, diabetes, severe skin conditions and what not, the Pakistani skin-whitening cream industry has flourished over the years, despite educated youth and the awareness campaigns against the use of these products.

According to a video by BBC, these whitening creams have hydroquinone and mercury, which may cause organ failure and cancer.

Among the list were these famous Pakistani brands: Faiza beauty cream, Golden Pearl and Stillman's.

The video states that 15 shopkeepers have been caught by London trading standards and fined 11,000 Pounds each.

“The courts are looking at this as a criminal activity as it's poisoning someone for profit. It’s not the kind of activity where people can think they can run a legitimate business and sell these kinds of products,” Cenred Elworthy said in the video.