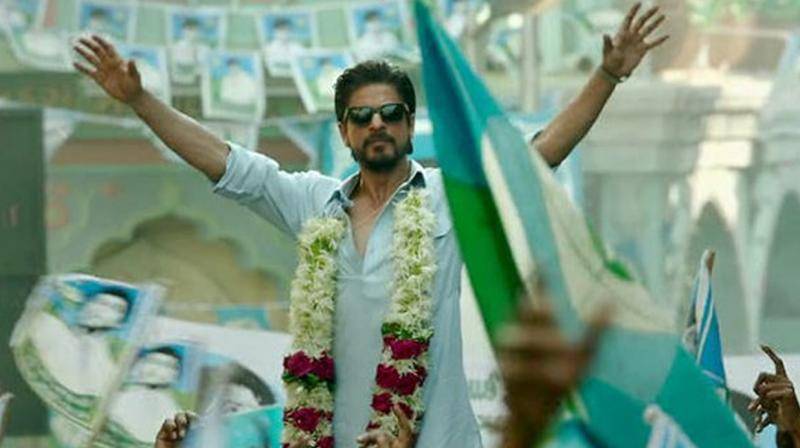 Raees is currently awaiting censor certification, according to an Indian website.

Submitted to the Central Board of Film Certification for rating purposes, the film will be screened for the censor board committee this week, according to reports.

The producers have anticipated a "U/A" certificate for the film.

Directed by Rahul Dholakia, SRK plays the character of a bootlegger from Gujraat.

The songs Zaalima, Laila and Udi Udi Jaye have already topped music charts and the promos are creating quite a stir in Bollywood and Lollywood audiences altogether!

However, the big news is that Shah Rukh's 'Raees' will lock horns with Hrithik Roshan's 'Kaabil' at the box office, when they hit the screens together on January 25, 2017!