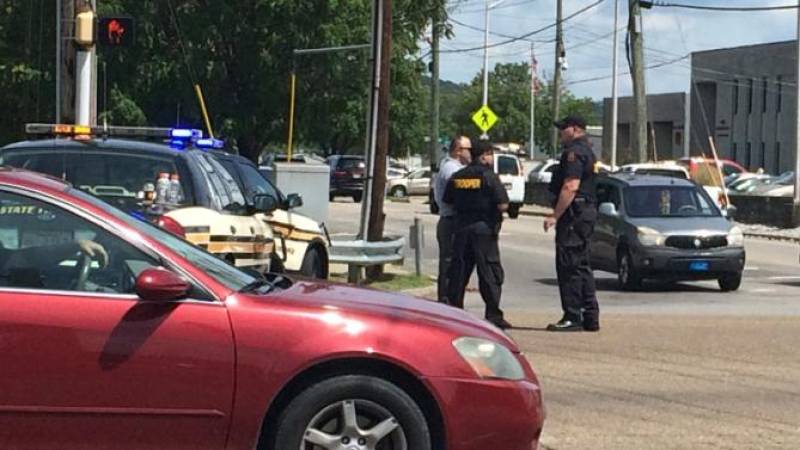 CHATTANOOGA, United States (APP) - A 24-year-old gunman opened fire at two US military centers in Tennessee on Thursday, killing four Marines in a rampage that officials said was being investigated as an act of "domestic terrorism."

The shooter -- identified by the FBI as 24-year-old Mohammod Youssuf Abdulazeez -- was himself shot dead in a firefight with police. Three people were injured -- a police officer, a Marine Corps recruiter and a Navy sailor. 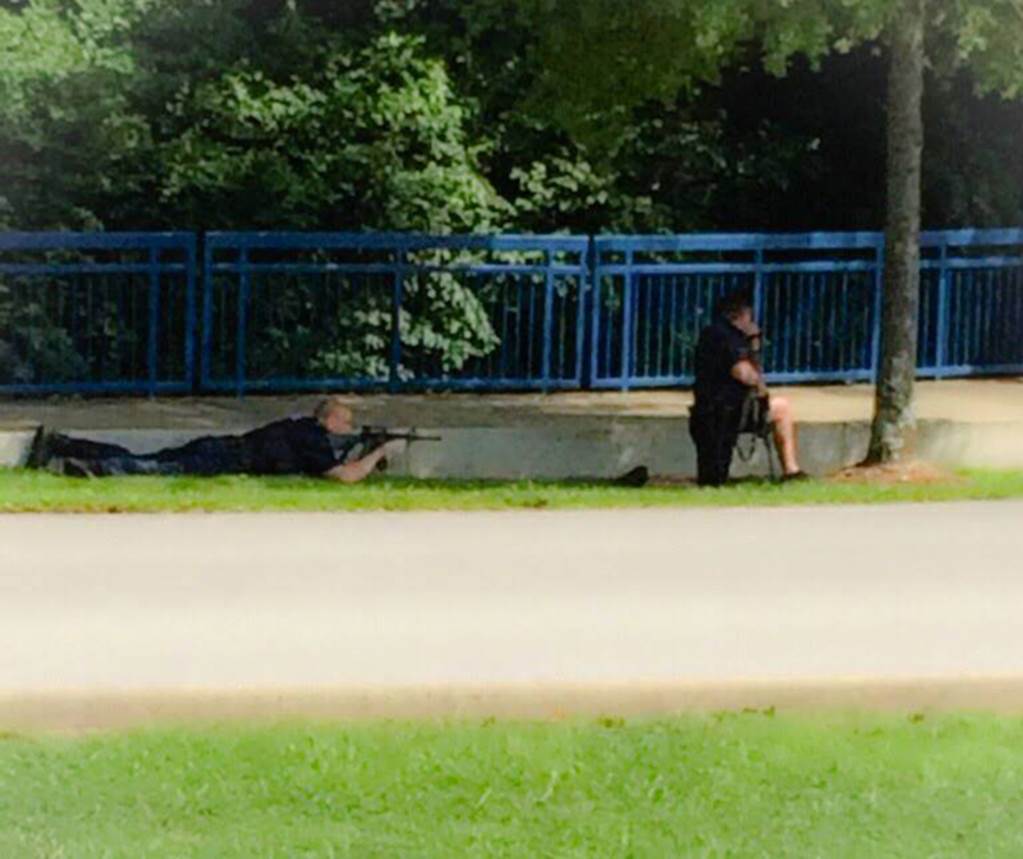 The incident served as an ugly reminder of other deadly shootings at US military installations, including a 2009 rampage at Fort Hood that left 13 dead and a 2013 attack at the Navy Yard in Washington that left 12 dead.

It also came amid lingering fears about the threat posed by "lone wolf" attackers in the United States, though the motive in Thursday's attacks was not immediately clear.

President Barack Obama called the shootings "heartbreaking" and asked Americans to pray for the relatives of the victims.

"It is incomprehensible to see what happened and the way that individuals who proudly serve our country were treated," Chattanooga mayor Andy Berke said, praising the quick response by law enforcement to prevent further loss of life.

"Today is a nightmare for the city of Chattanooga." Bill Killian, the US federal prosecutor in that part of Tennessee, said the shootings was being treated as an "act of domestic terrorism." "We are looking at every possible avenue -- whether it was terrorism, whether it was domestic, international or whether it was a simple criminal act," FBI special agent Ed Reinhold said.

The FBI said later that it was "premature to speculate on the motives of the shooter at this time."

US Attorney General Loretta Lynch said the FBI would take the lead in the "national security investigation of this heinous attack on members of our military."

Abdulazeez lived in a leafy suburb of Chattanooga. US media reported that he was a naturalized US citizen born in Kuwait.

He graduated from the University of Tennessee at Chattanooga with a degree in engineering.