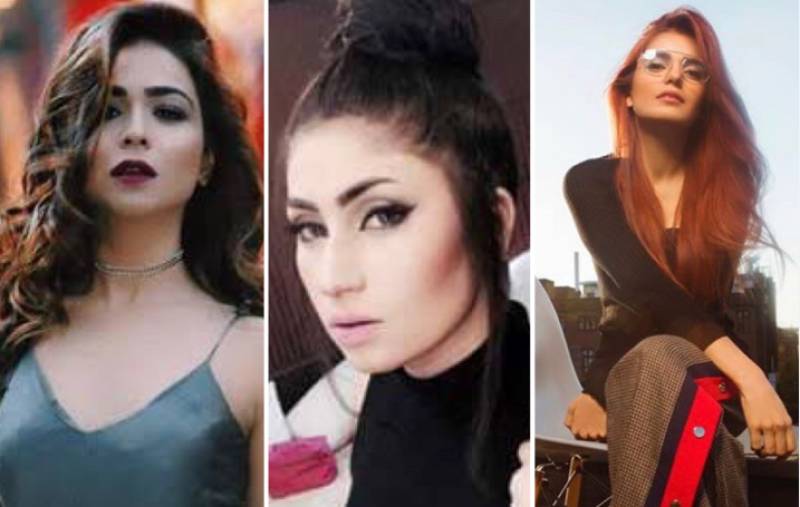 LAHORE- This won't be the first time Humaima Malick has bashed Momina Mustehsan on social media.

Mustehsan’s rather sluggish performance at the 18th Lux Style Awards took the social media by storm and like everyone else, Malick also had her own opinion about it.

In a now-deleted comment on Instagram, the Dekh Magar Pyar Say actor revealed that in order to accommodate Momina's performance two other performances at the award show were ‘dropped out.’

“Two singers, male and female were dropped out last minute for this big performance,” wrote Malick.

Momina, on the other hand, shared a video of her rap song from the awards and wrote, “Here’s to women creating their own opportunities with resilience and believing they’re much more than someone’s perception of them. And most of all, owning themselves for whatever they are – unapologetically.”

“Thank you Frieha Altaf for letting me conceptualise, direct and produce this segment,” she added.

Previously, Humaima had called Momina a "hypocrite" for supporting Mahira, who was being trolled for leaked images with Bollywood heartthrob, Ranbir Kapoor.