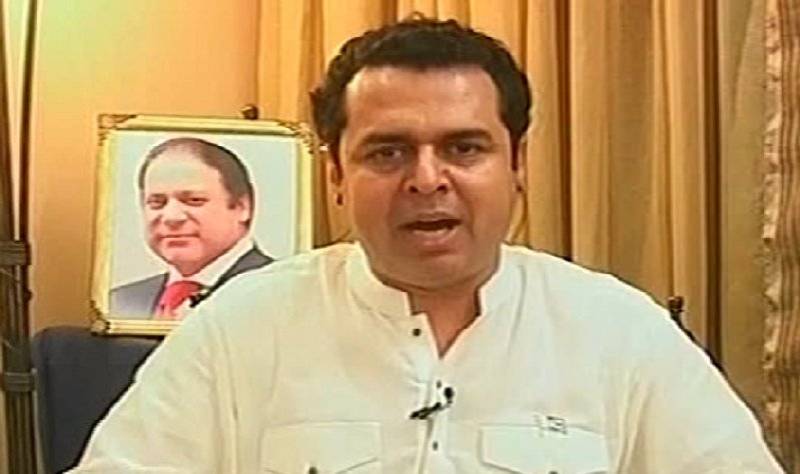 Talking to media in Islamabad, Talal Ch said: “Ayyan Ali is facing detention in right case and Zardari should remember that these things happen in such cases.” He said that democracy was being abused due to poor performance of Sindh government, adding that Zardarai should focus on Sindh.

It is pertinent to mention here that super model Ayyan Ali is facing detention in a money laundering case. A custom court in Rawalpindi extended the judicial remand of model Ayyan Ali till June 29 on last hearing. The hearing of customs plea to register money laundering case against the model was not conducted due to lawyers’ strike in the previous hearing. The next hearing will be held on June 29.