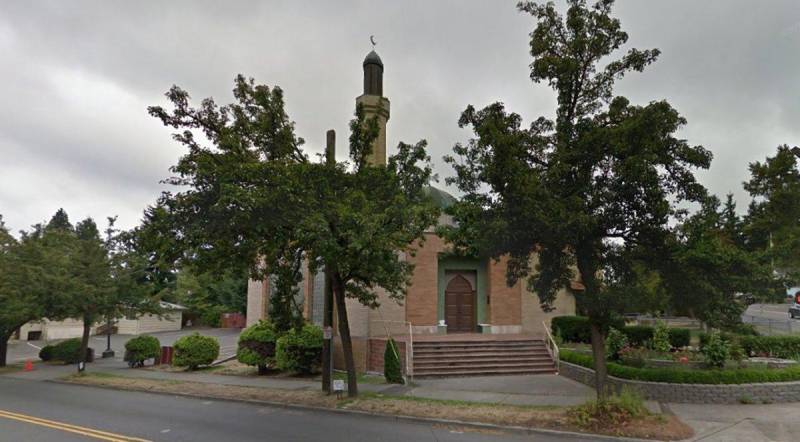 SEATTLE (Web Desk) - Seattle Police have arrested a 37-year-old man on Tuesday for allegedly threatened a mosque and its members with armed violence.

Police officials confirmed that the man had posted threats against Idris mosque in Northgate on Facebook. He even announced that he had purchased an assault rifle and ammunition for the  attack.

Police who apprehended him from his apartment in the 11700 block of Greenwood Avenue North were informed about the threats by an out-of-state friend of the suspect.

The suspect has also been involved in harassing another mosque and the police is investigating that case as well.

“We are prepared. The best we can do is inform people,” Hisham Farajallah, a spokesperson at Idris the mosque, said, adding that some mosque members have expressed fear and are being told to stay cautious.

Muslim community has lived in insecurity since Omar Mateen, a Muslim gunman, massacred some 50 people last Sunday at a club. The Islamic Community Center of Phoenix also received hate emails in the aftermath of the Orlando shootings.

US authorities have warned that threats against Muslims would not be tolerated, and will possibly be prosecuted.