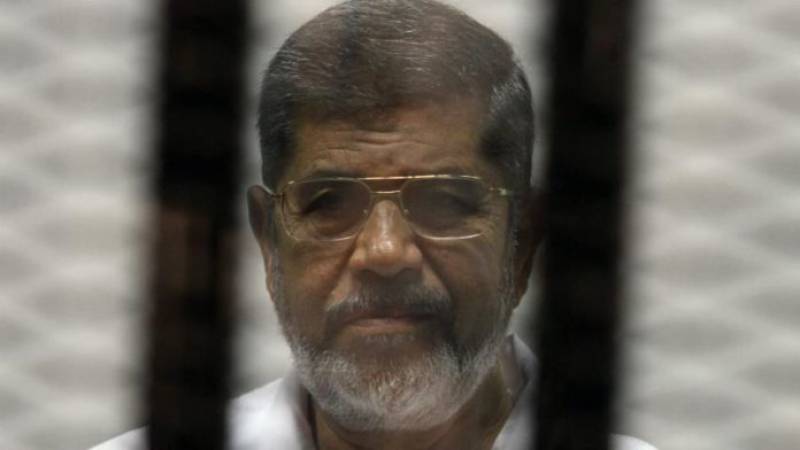 CAIRO – Former Egypt's president Mohammed Morsi who was ousted by the army in 2013 has died in court.

According to media reports, the 67-year-old fainted after a court session where he was facing espionage charges.

Morsi was overthrown following mass protests a year after he took office as the country's first democratically elected leader.

He had remained in custody since then.

After his removal from power, Egyptian authorities launched a crackdown on his supporters and the Muslim Brotherhood.

The hearing in the capital, Cairo, was related to charges of espionage emanating from suspected contacts with the Palestinian Islamist group Hamas, according to state television.