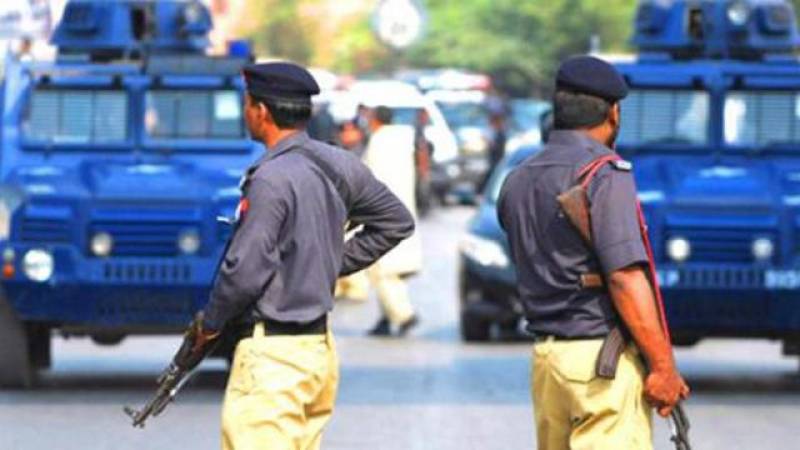 According to SSP West, unknown assailants opened fire on the cops identified as Allah Dita and Ahmed Ali; they were then rushed to a hospital, however, they succumbed to their injuries.

The police official confirmed that the incident appeared to be target killing, adding that investigations were underway.

He elaborated that the policemen were resident of Saeedabad and belonged to Sindh Reserve Police. Police say 9mm gun was used in the murder.

Meanwhile, the Karachi police chief took notice of the incident and sought a detailed report from SSP West.