All CPEC projects to be completed timely, says FM Qureshi 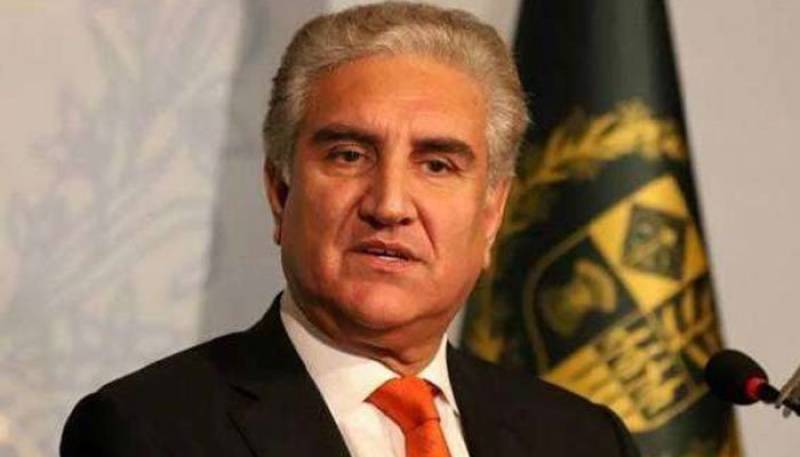 ISLAMABAD - Foreign Minister Shah Mahmood Qureshi said that China and Pakistan are committed to advance construction of the flagship project CPEC of Belt and Road Initiative.

In an Interview, the minister said the impact of coronavirus would be very limited and expressed the confidence that all the projects being completed under CPEC would be completed on time.

About peace agreement between the United States and Afghan Taliban, he said Pakistan has always been supporting the establishment of peace and stability in Afghanistan.

The foreign minister said Pakistan has been advocating that Afghan issue could only be resolved through talks and the lasting settlement of this issue could be achieved through political negotiations.

He said now it is the responsibility of Afghan government to play its role in creating a conducive atmosphere and implementing the agreement in letter and spirit, the Radio Pakistan reported.

About President Dr Arif Alvi’s present visit to China, he said it would further cement the historic bonds of trust and mutual support between the two all-weather friends and iron brothers.