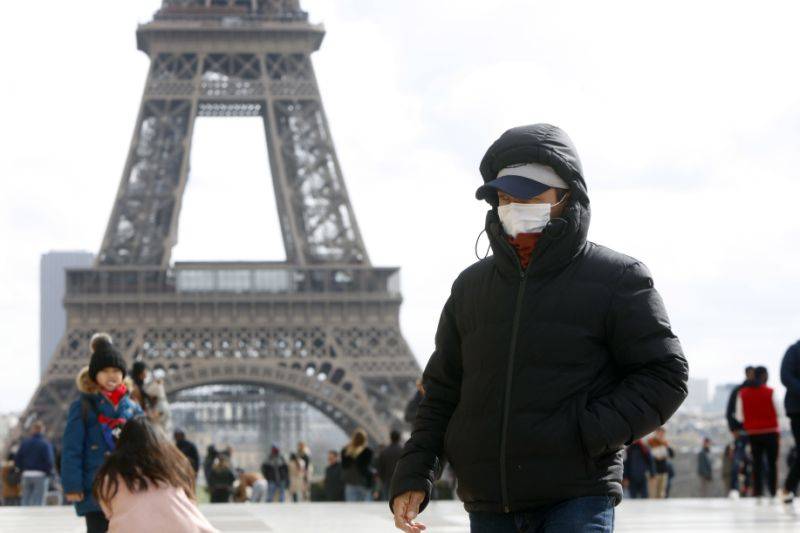 BERLIN/Paris - Germany and France have imposed stringent new measures to curb the spread of the deadly coronavirus.

French President Emmanuel Macron in a televised speech announced an enforced lockdown saying we are in a health war.

He said 100,000 policemen would be deployed nationwide to enforce the lockdown.

Macron said the European Union's external borders would be closed to travellers from Today.

In Germany, most non-grocery shops and venues have been ordered to shut.