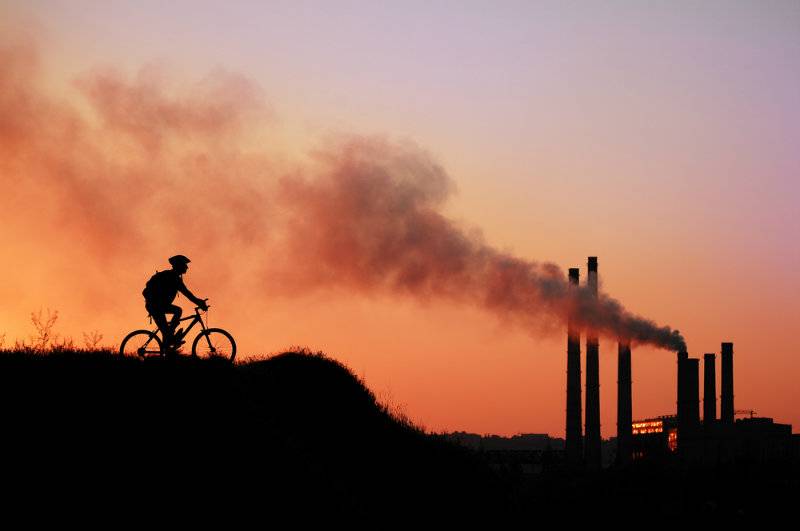 UNITED NATIONS - Nine out of 10 people globally live in places with poor air quality, the World Health Organization said in a report released on Tuesday.

The health agency said 92 percent of people live in areas where air quality exceeds WHO limits, while a worldwide air pollution crisis is responsible for millions of deaths per year, the Aljazeera reported. 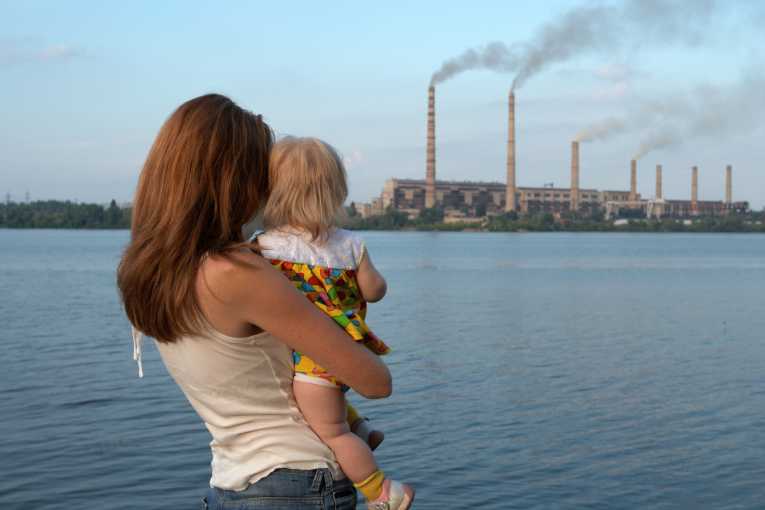 "Some three million deaths a year are linked to exposure to outdoor air pollution," the UN body said in the report, which was based on data from 3,000 sites across the world.

According to WHO, almost all of the air pollution-related deaths are due to non-communicable diseases, such cardiovascular illnesses, stroke, chronic obstructive pulmonary disease and lung cancer. 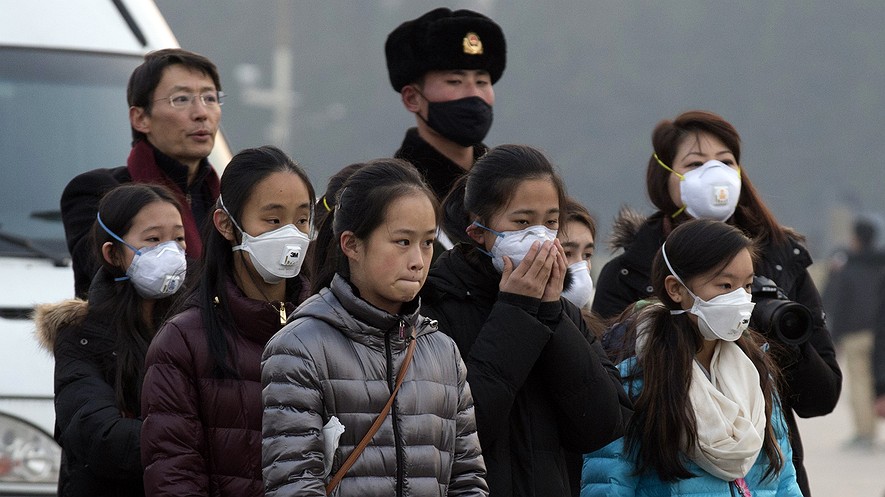 And 90 percent of the deaths reportedly occured in low and middle-income countries, with nearly two-thirds of them occurring in WHO's Southeast Asia and Western Pacific regions.

"Air pollution continues take a toll on the health of the most vulnerable populations - women, children and the older adults," said Flavia Bustreo, assistant director general at WHO.

New data in a report from the U.N.’s global health body “is enough to make all of us extremely concerned,” Maria Neira, the head of the WHO’s department of public health and environment, told reporters.

Poorer countries have much dirtier air than the developed world, according to the report, but pollution “affects practically all countries in the world and all parts of society,” Neira said in a statement. “It is a public health emergency.”

In March, the UN released a report saying that 80 percent of city dwellers across the world were breathing poor quality air, noting that only two percent of cities in low and middle-income countries had air which met the UN body's standards.