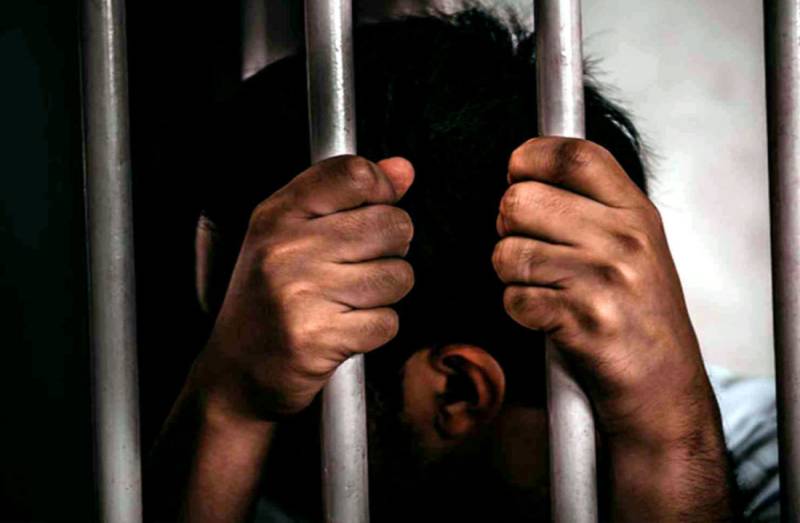 Custodial death is one of the civilian society which is governed by Rule of Law in Pakistan, handled by police. The moment police arrest the accused, rest the security and safety of an individual until remains in custody. The life of a citizen cannot be put in abeyance, subjected to torture or extending any other illegal means. If or otherwise it resorted to torture and using third degree upon suspect during physical remand session, will cost very poor impression, not only on the local police but it also creates a  bad impact on the senior officers, ranging from Divisional SP to IGP.

That as back as ten years before, when Police was alleged to torture on suspect during remand or clutching it as on illegal custody by way various ways ,adding with hanging the suspects upside down. Consequently, the death occurred subjected to torture. Pursuance to police illegality, a criminal case is registered and arrest of alleged Police Officials. However, in near hundred cases, parties came to an amicable settlement coupled with preparation of discharge report in the cases. Meant, zero conviction rate came to light. Quite contrary to it, the govt in the recent year, what I gone through, has introduced a Bill in the Senate named as “Senate bill No xII-2020 to control and prevent torture and custodial death which is enacted as follows in short – whoever commits or abets or conspires to commit the offense of Custodial death, shall be punished with imprisonment for life, adding with fine, extended to huge amount. Envisaging more in the Bill that any statement which appears to have been obtain as a result of torture, shall be considered as an inadmissible, invoking it not as a piece of evidence. Also contracted the offense as non-compoundable and non-bailable.

PESHAWAR – Top cop in Khyber Pakhtunkhwa on Sunday suspended the entire staff of the Gharbi Police Station over ...

Endorsing the quality of the above referred contents of Bill, police officials or a private person involved in torture, should  legally and departmentally be taken to task. But at the same time, it also warrant merit in such cases where Police officers alleged are innocent, must be exonerated expeditiously during the course of inquiry or in the criminal case registered cum investigation. With due apology,  there are instances wherein inordinate delay was met out  in concluding the case of innocent Police Officials deliberately, owing to some ulterior motives by the lower staff. Therefore, in my opinion, inquiry proceedings in such cases where police officials are found Innocent, should be finalized within due course of time in the larger interest of their legitimate income/salary which is lessened to some extent during their suspension in service i.e. allowances etc. In the recent years, it is Keenly observed that those died in the custody were mostly drug addicts. They were addicted of taking heroin, hashish or some other toxic substances which later revealed in the postmortem report that the deaths caused due to heart attack or renal failure being chronic drug addiction. Above all, whether police officials or a private persons, all are Innocent until proven guilty and the deaths in police custody should not only be evaluated as a death happened due to torture as there might be some other reasons as well.

The author is a retired police officer.

Muhammad Ghias It is a challenging and rewarding role being a police officer if so inducted in the time of true merit. ...