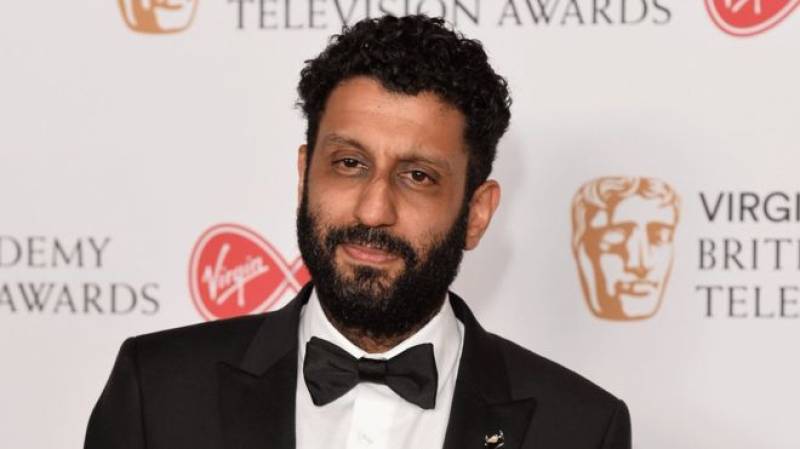 Adeel Akhtar is of mixed Pakistani and Kenyan descent and has also won the award for his character of a father in BBC Three's drama 'Murdered By My Father'. In the drama, he kills his daughter in the name of honor, because she falls in love with someone while being "promised" to someone else.

Before Adeel, several non-white actors have been nominated but never got to win the actual title.

Vinay Patel tweeted: "First non-white fella to win a #Bafta TV award for best actor? This guy. (Not me, obvs)." 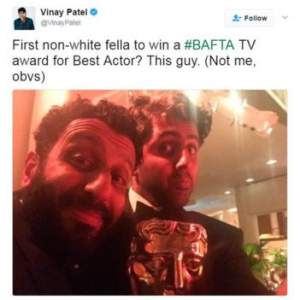 BAFTA TV history has been made! Congratulations to Adeel Akhtar for being the first non-white Best Actor winner in the awards' 62-year history ? Adeel won the award for his incredible performance in BBC Three's 'Murdered by my Father' drama. A gripping show about honour killings in the UK. We loved the complex characters and a storyline that we're not used to seeing on our screens. There's a review of the drama on our blog [link in bio to check it out] • • • #BAFTA #Actor #BritishActor #BritishAsian #AdeelAkhtar #MurderedByMyFather #BBC #BBCthree #TV #Drama #HonourKilling #SouthAsian #Awards #PoC #BAME #Blog #Bloggers #UKblogger #BritishBindi