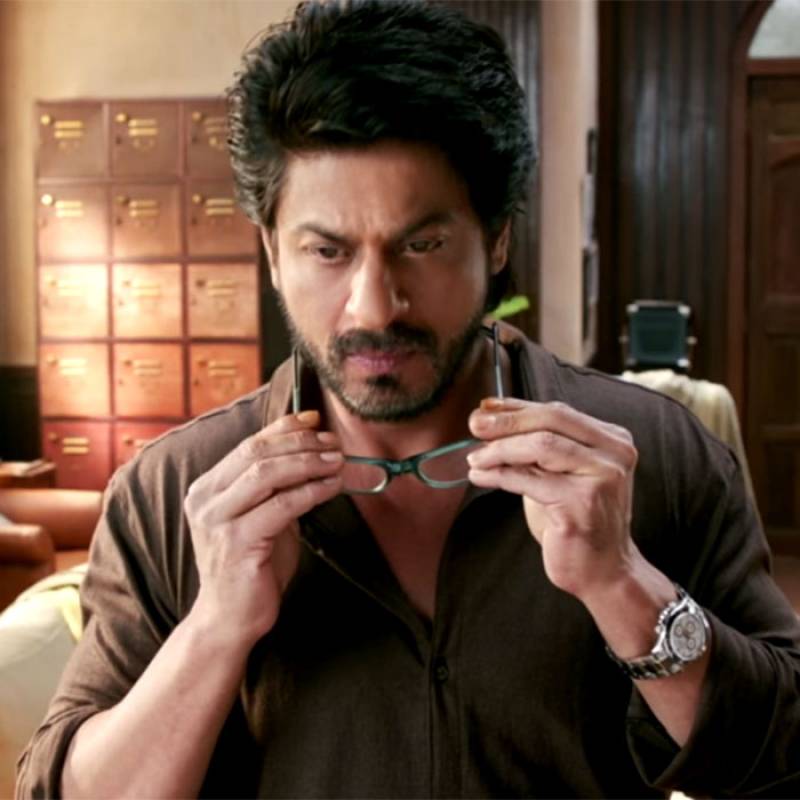 Bollywood superstar SRK, the man who needs no introduction, is known for his excellent command over the English language and his verbal communication skills. Though he can exude charms using only his infectious charm and wit, King Khan has hit the headlines and made rounds on the internet after a picture of his admission form for Hans Raj College went viral.

Has this proven to be embarrassing for the star? Let's find out.

According to a leading daily, an online portal administered and run by students, the Delhi University Times, a picture of Shah Rukh's admission form for Hans Raj College was shared on the site, showing that the actor secured 51 marks in English when he graduated from school.

While the source of the admission form is not known, Milhaj Hussain accredited as the administrator of the portal, confirmed the authenticity of the form. He further added, "We shared it online to showcase that marks don’t matter if you are hardworking enough and know your aim in life. And, who can be a better person to set an example than Shah Rukh Khan? Through our portal we encourage students. Also, celebrity posts attract a lot of traffic and students tend to talk about them more. When it’s the King of Bollywood, traffic is must."

While many fans supported the actor saying that marks did not matter in the long run, as the superstar has proved to the world, others started trolling his credibility in the industry with hard targets. 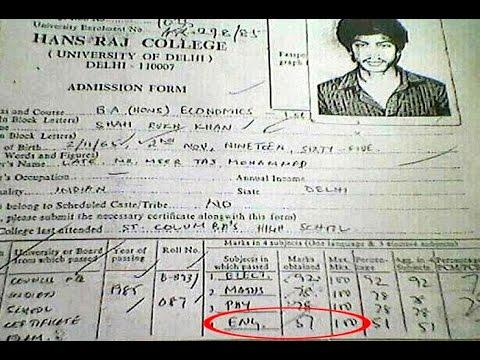 A third-year student of Sri Guru Nanak Dev Khalsa College claimed, "I got better marks than Shah Rukh and still could not crack a college in North Campus. With marks like him, it is now difficult to get admission in any college of Delhi University. What has changed in all these years if the courses and colleges are the same?"

Another student of Kirori Mal College was quoted saying, "Marks don’t define anyone. After a point, it is about how you present yourself. One can score a 95 in English and still not able to speak fluently! Coming to SRK, he just delivered the most amazing TED talk in Vancouver. Try beating that!"

However, Dr Rama, the very own principal of Hans Raj College said, "Sharing an admission form is not illegal but making fun of his marks is not right. Students should understand that the scenario was different back then. The marking scheme and checking were different and difficult back then. I feel proud that Shah Rukh is from my college and marks don’t matter, it is the overall development that matters."