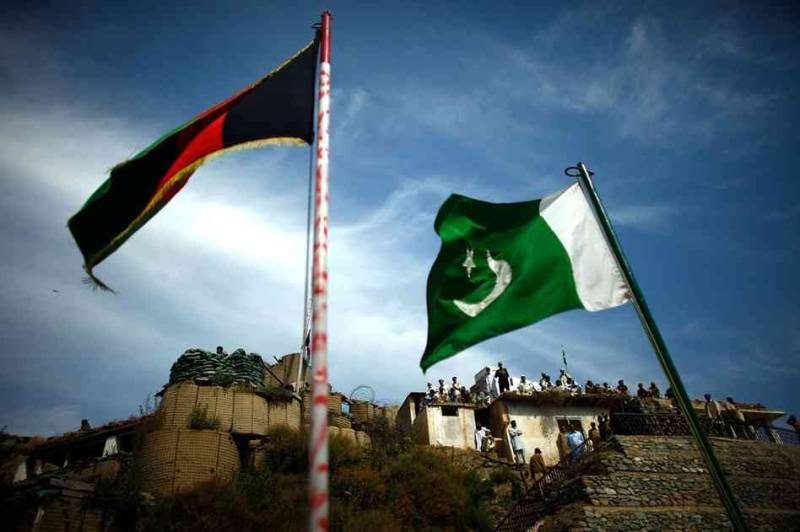 However, the Pakistani delegation maintained that the troops were deployed along the international border on the Pakistan side and shall remain there. Both sides agreed to maintain ceasefire till a consensus is reached.