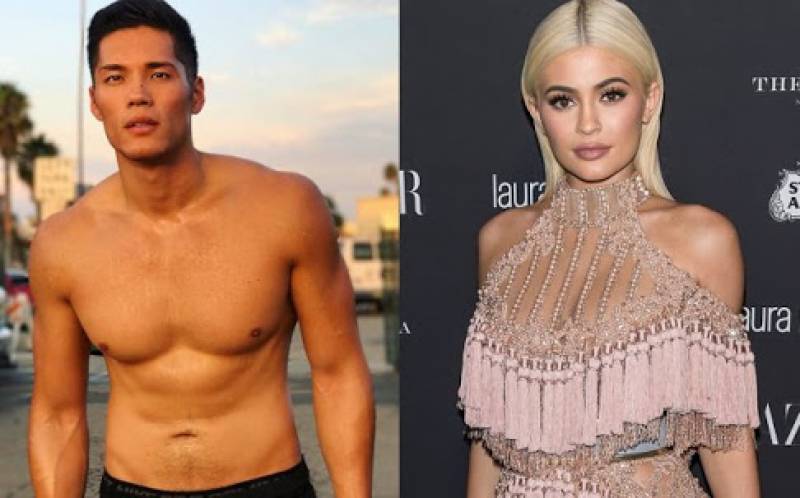 The drama for sure follows the Kar-Jenner family and for now all eyes are on Kylie as people are going crazy over insane Stormi’s real sad theories. It all started when Tyga, former boyfriend of Kylie came between Travis and Kylie pointing out how he could be the possible baby daddy but the idea was shut down soon by mom Kris Jenner.

However fans are going bonkers over the uncanny resemblance of baby Stormi and Kylie’s now ‘former bodyguard’ Tim Chung. Crazy fans theories are seen all around the internet as fans can stop noticing. Kylie didn’t stop the rumors by commenting on them directly but she took over Instagram and shit everyone down in TWO words!

However on the other hand like a professional this hottie Tim Chung took over Instagram to clarify all her interaction with Kylie Jenner. These rumors might have costed hottie Chung his job as sources claim Kylie ha snow fired the bodyguard. Everyone seems to be Stormi’s baby father except Travis Scott. (Pun intended).