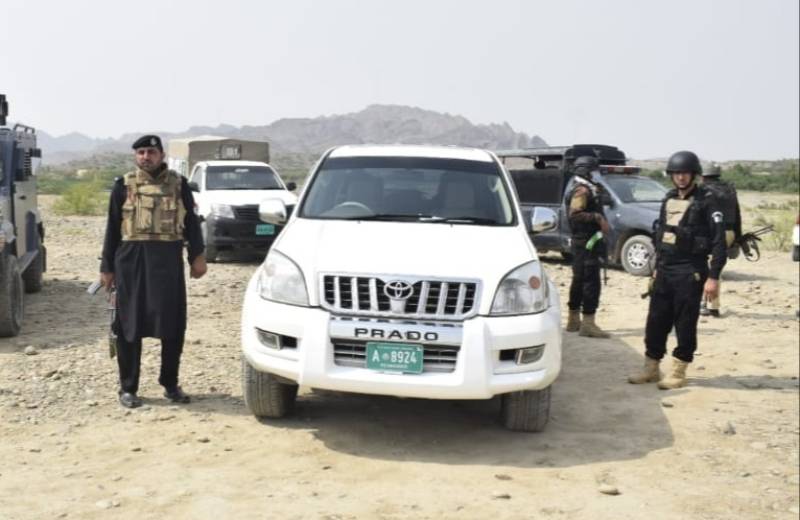 PESHAWAR – At least two policemen of Khyber Pakhtunkhwa Police succumbed to their injuries after being shot at by unidentified gunmen in Lakki Marwat on Tuesday.

The policemen were returning from their duties at an examination center. Meanwhile, the bodies of the deceased cops were shifted to the district hospital.

The killing of the law enforcers is the latest in a string of terrorist attacks across Pakistan. Three children were killed alongside as many Pakistan Army soldiers in a suicide attack in the Miranshah area of North Waziristan last week.

KARACHI – At least one person was killed and many others were wounded in a bomb explosion in Karachi's Saddar ...

On Monday, at least one woman died and 11 others sustained injuries in blast near Karachi’s Kharadar. An improvised explosive device (IED) was planted in a motorcycle to target a police vehicle.