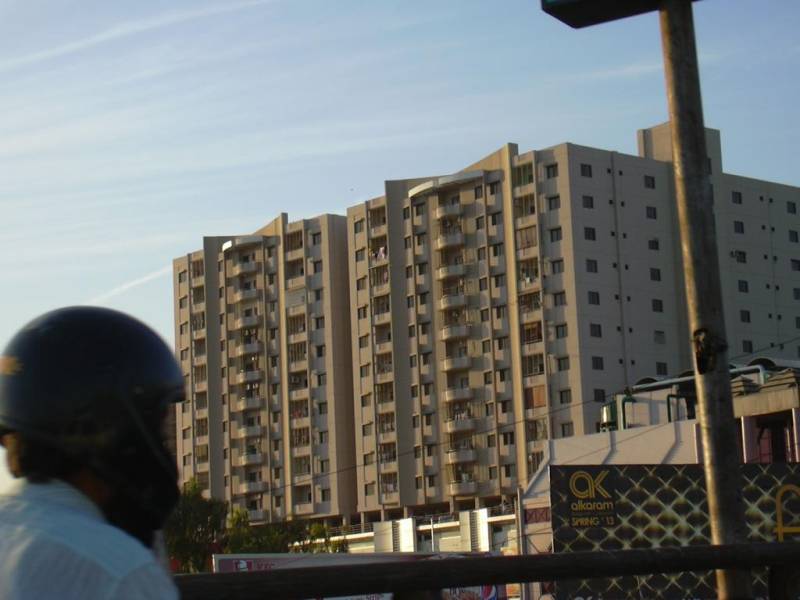 ISLAMABAD (Web Desk) - Owner of disputed Moon Garden Apartments in Karachi, Abdul Razzaq Khamosh has been taken into custody from outside the Supreme Court on Tuesday afternoon.

According to details, Abdul Razzaq was required to police in many different cases including Moon Plaza case.

He was fined Rs. 10 crores from Supreme Court, which he denied to pay stating that now he has no connection with Moon Plaza, TheNewsTribe.com reported.

On the other hand, residents of Moon Garden Apartments are jubilant over Supreme Court’s decision, they specially thanked media persons and Supreme Court to hide their pleadings.