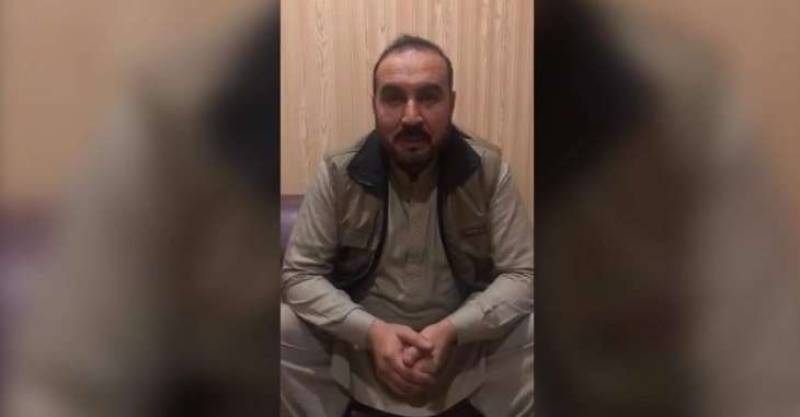 In a video message, the official said that he is present with his relatives in Dera Ismail (DI) Khan.

Earlier, messages appeared on social media that he went missing after leaving his office at 2:30 pm on Thursday. Ayaz was in contact with his family till 8:00 pm but later, his cell phones were switched off.

Aabpara police also registered the report following a complaint from one of his relative and started investigation into the matter.

Later, Ayaz Mehsud Khan issued a video message telling about his safety and presence with relatives in DI Khan. He said his mobile phones went missing following which he could not contact his family.

He said propaganda against any institution of the country is condemnable and false messages should be avoided on social media.

The reported disappearance of the CDA official has stirred concerns in the power corridors of the country as the incident happened days after Superintendent Police Tahir Dawar went missing from Islamabad.

Unfortunately, the top cop was found dead in Nangarhar earlier this week. His dead body was handed over to Pakistani officials through the Torkham border crossing.

In a series of tweet on Thursday, the Director General ISPR Major General Asif Ghafoor said: “Brutal murder of SP Tahir Khan Dawar in Afghanistan is highly condemnable. We have lost a brave police officer. His abduction, move to Afghanistan, murder and follow up behavior of Afghan authorities raise questions which indicate involvement or resources more than a terrorist organisation in Afghanistan.”

The director general further said: “While investigations by Pakistani authorities are in the process, we reiterate that Afghan security forces to cooperate in border fencing and bilateral border security coordination to deny use of Afghan territory against Pakistan.”